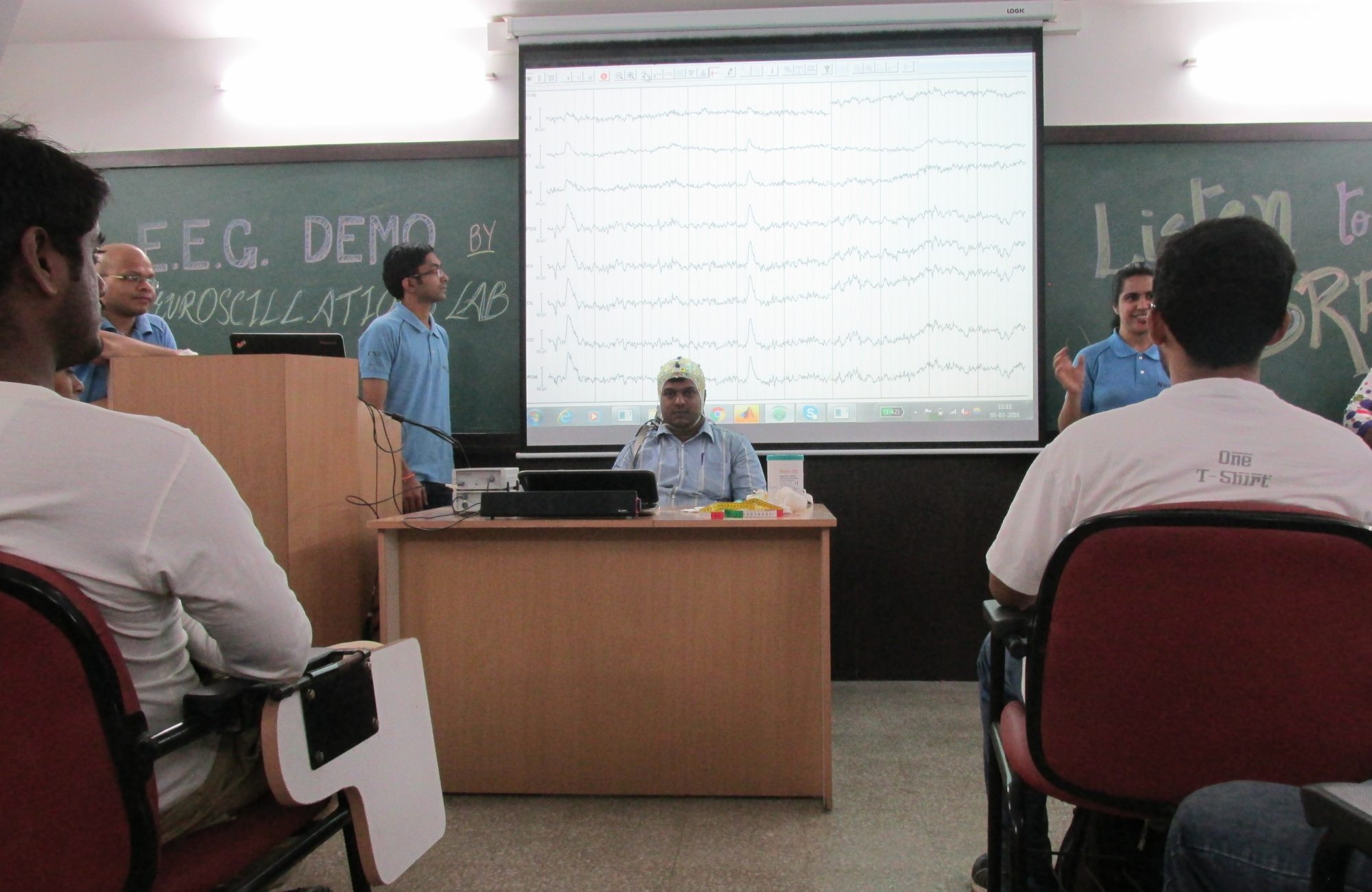 The Computer in Your Spectacles

Storage of data in ever smaller devices as well as in the emergence of cloud computing have led to another innovation, which is about to start a major revolution. It is called wearable computer. A beginning is made by Google with its new device called Project Glass, which simply points out to a versatile computer embedded in your spectacles! It is a bundle of sensors, speakers, cameras, and wireless links. Data would be sent to a screen by wireless links with a radio unit.

It is described as a pair of augmented reality glasses that provides you real time information in front of your eyes. You can interact with it, when you want and ignore it when it is not convenient. You can send and receive messages through voice commands and take pictures through its built-in cameras. You can also view your appointments weather and maps in your field of view.

The glasses form part of a solid metal band worn across the brow line with a small heads-up display on the right side. The wearer can see 14 different icons that indicate various services including weather information, location of the user ad appointments. An alert pops up when there is a text message and the microphone symbol comes along when the user dictates an answer. 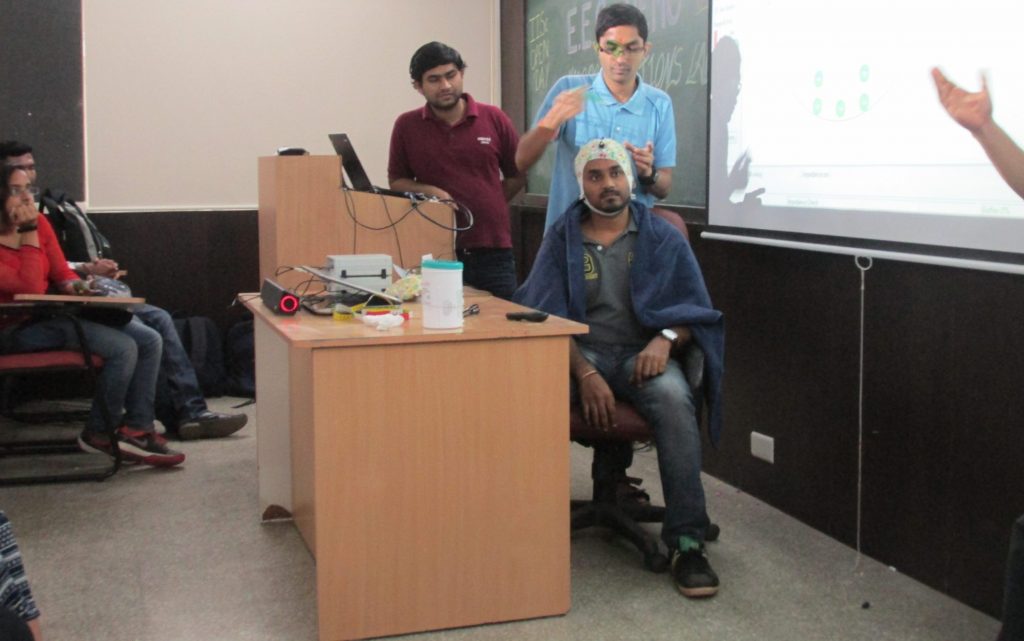 One can hear music too without wearing s headphone. Google’s patent application describes the facility as wearable computing device with in direct bone-conduction speaker. It refers to an element in the frame that would vibrate to send sound to the user’s inner ear via the skull. It is reported that the famous computer in the 18th century, Ludwig van Beethoven, who suffered hearing loss, listed to his composition by placing a rod between his piano and his head.

There is provision to show maps showing a rout to the user’s location, to photograph what the user is looking at and an option to share it with friends as well as participate in a video conference. Google has called for a feedback on the device from users. The device is developed by Google X, a secret research project of the search engine. Initially, the device will be offered to business, medical and industrial use. Google has clarified that the device will not screen any advertisement.

Google is not the only company in providing wearable computers. Olympus and Apple are also reportedly in the field. Microsoft has filed a patent for what is called digital glasses with an overlay of information. Motorola Solutions is reportedly working on headset designed to respond to voice and gestures. A sports visor with a built-in display has gone on sale in the USA. It shows a runner’s speed, heart rate, lap time, distance covered and other data picked up by sensors and sent by radio. Another company is planning to provide for streaming and recording of videos on a wearable device. A smart watch, actually a wrist-worn computer, is also being promoted. Thousands of people contributed to back the company venturing to bring out the product.

Wearable are expected to become part of mainstream computing in the next five years, liberating us from being glued to small screens. Computer device will soon be unobtrusively, staring at us all the time instead of our consistently looking at them! A Forrester Research report says that ‘wearables’ have enormous potential in areas such as health care, navigation and social networking as well as games. The ultimate form of communication occurs, says Sergey Brin, co-founder of Google, when technology gets out of the way. The best technology is the one which is hardly noticed.

Remote control devices in arm bands are being designed to wirelessly control computers and Internet programmes. Electrical activity in the muscles is picked up and combined with motion sensors, your gestures are recognized as commands for programmed actions. The first version of a device described as MYO recognizes some 20 gestures from hand waves to finger movements. The gestures can control computers, phones, etc. via an advanced version of Bluetooth. Technology is becoming an extension of yourself. Engelbart’s mouse can now head to a computer museum! But his vision of sharing systems, which was overshadowed by his own invention of the mouse and the individual PC, may partly be realized with the emergence of cloud computing.