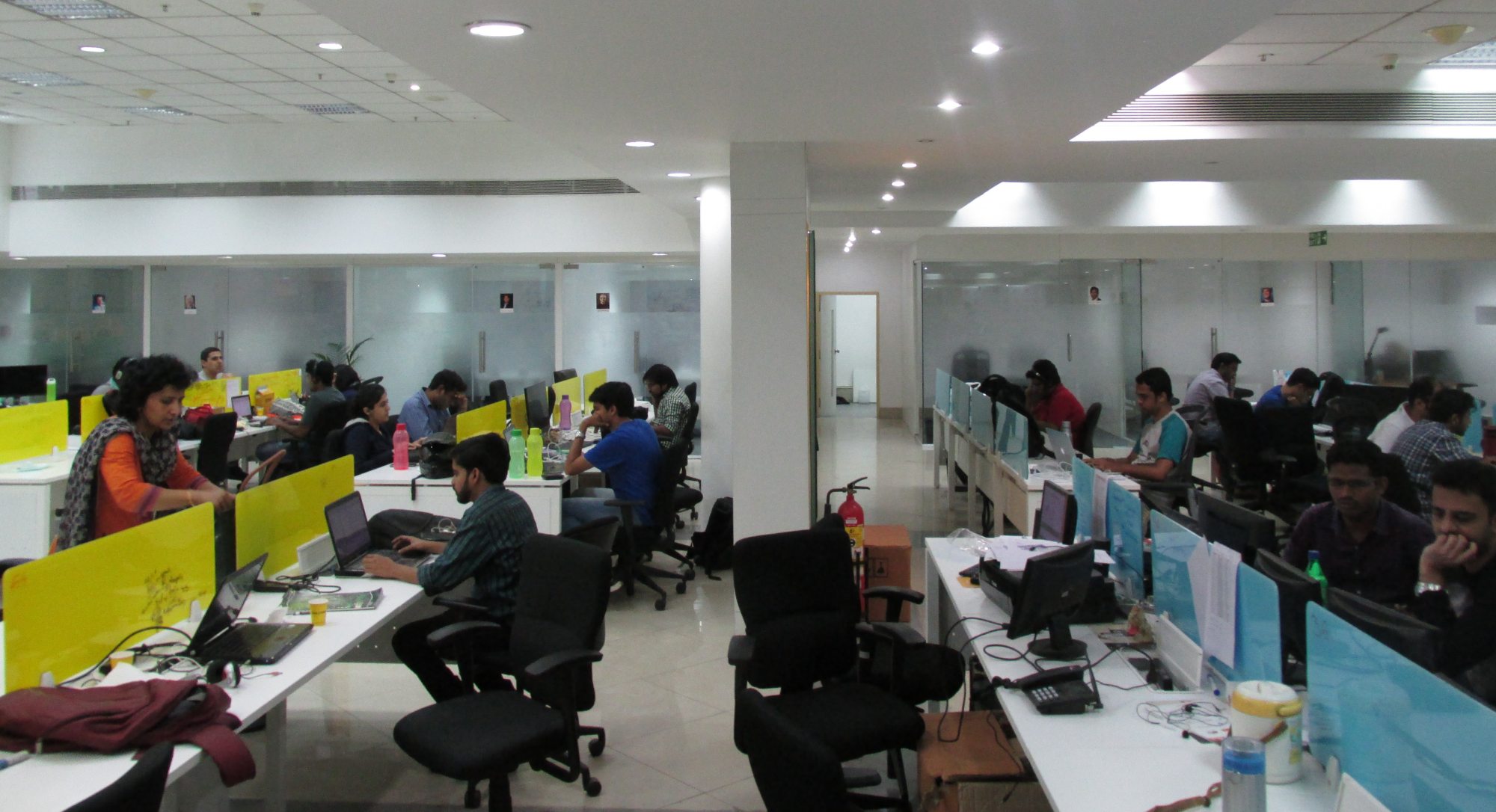 In India today, indigenously made notebooks and ultra portable notebooks have emerged. The number of tablet computers in the country is expected to double to six million. Wipro has come out with what it claims to be the slimmest and first 14 inch ultra-Notebook, jointly developed with Intel. The notebook runs on a second generation Intel core processor. Reliance Communications, a telecom operator in India, has launched a tablet which links to 3G (third generation technology in mobile communications) and what is known as CDMA (Code Division Multiple Access) technology, which is a technique of processing data signals.

Weighing 397 grams, the device has a 7-inch touch screen and works on Android operating system. Its features include e-mail mobile TV, video recording and GPS (for finding location of the user). It supports Microsoft’s Excel, Word, PowerPoint and PDF. Meanwhile, an expert working group was set up in the country to develop a virtual standard keyboard for Indian languages for smartphone and tablet computers.

Recent devices have shown how computers have changed. Apple showed its next operating system for iPhones and iPads. It offered maps, speech recognition, besides music and movies on iTunes — all tied to Apple’s cloud of servers. Microsoft came out with the Surface Tablet as a rival to iPad. It interacts with Microsoft’s ‘cloud’, called Windows Azure as well as the Web. Google introduced its cloud-linked phone and tablet, besides a media player called Nexus Q. The player works with Google Cloud. These devices show a new trend in computer market.

The iPhone for instance packs the same power of one of the Cray supercomputers of the 1980’s. A new set of powerful devices is connected to an infinite amount of data stored and processed in the cloud. Computing is morphing into touchscreens and voice-activated apps, hooked to cloud-based software and virtually unlimited memory with no keyboards or mouse to operate, shifting our access to the Internet from desktops and laptops. This will fit in with the emerging technological landscape where computing would be possible almost anywhere from virtually any device. Cloud-based services eliminate the need for heavy local software. Eventually, wearable accessories and cloud-based storage will add to the PC-Plus experience. 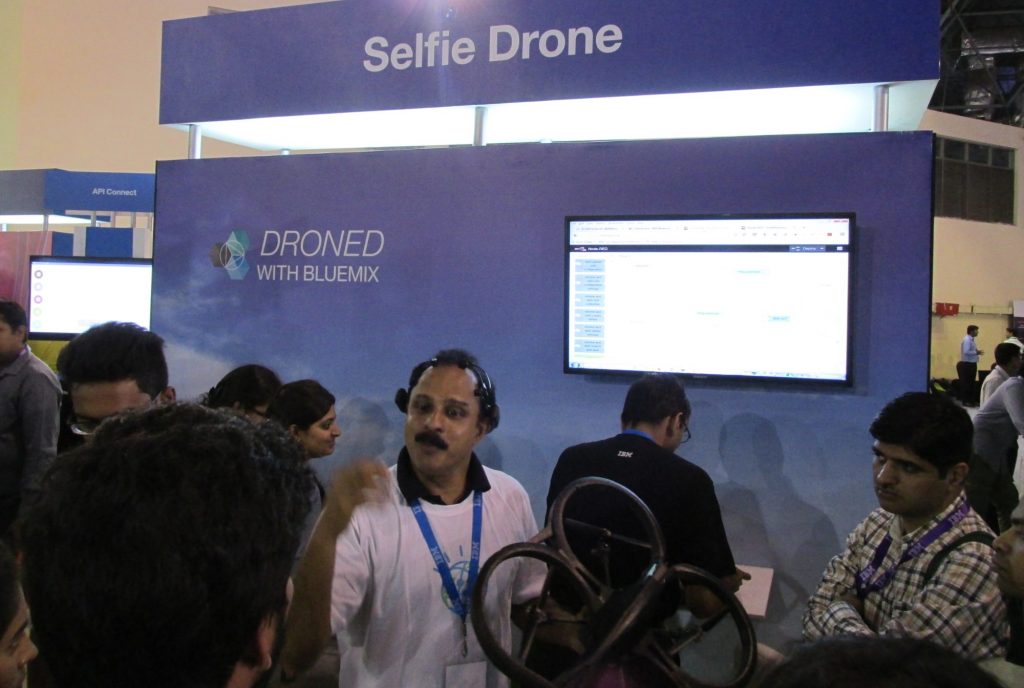 The blurring of the distinction between PCs and mobiles is brought out by a significant remark attributed to Google’s chairman, Eric Schmidt in 2011. He is reported to have hinted that Google might merge Android and Chrome. People wondered how it could be possible, as Chrome OS was for devices with keyboard and was used in devices without it. But soon hybrids have surfaced: tablets with keyboard; laptops converted into tablets; smartphones turned into tablets. In line with this trend, an Android-Chrome merger need not be ruled out. In fact, a merger would give the benefit of the huge stock of Android’s apps to the Chrome OS. The underlying rationale for such a merger is that with the emergence of cloud storage, any device should be a window into online workplaces.

Future computing is envisaged not as a means of consumption of available data but as a forum for creativity. The iPod 2 has made a beginning in this area, as quite a few of its apps can help users develop their skills in a wide range of activities such as drawing, dancing and music. Following a surge in the spread of smartphones, researchers in Google and Apple are reportedly working on wearable computers attached to your dress or body. In what may look like science fiction, work is going on to develop information sensors that can be put on and inside the human brain. This would allow for mental control of objects. Already, we hear of experiments where as you think, the cursor will be designed to move in accordance with your thought!

IBM’s Vice President for Innovations, Bernie Meyerson envisages several interesting trends. For instance, he says a person generates 60 to 65 watts of power while walking and that it can be stored in batteries for use in phone cars and homes. Future computers will store your bio-metric information instead of passwords. Devices of this nature would demand a more complex Internet than we have today. Engineering would call for software and services of a high order.

Those who think that the days of the mainframes are numbered will be in for a surprise. IBM has brought out a new mainframe with capability to analyse huge piles of data generated by today’s Internet. People recall that one of IBM’s early mainframe computers was code-named T-Rex. But unlike the awesome dinosaur, the machine has not become extinct. Rather, it has morphed into a more powerful machine called Enterprise, claiming to be 25 per cent faster than its most recent predecessor. Smartphones, which have been pushing mainframes to the margins, will have to perhaps concede to mainframe developers to have the last laugh at least in some sectors!