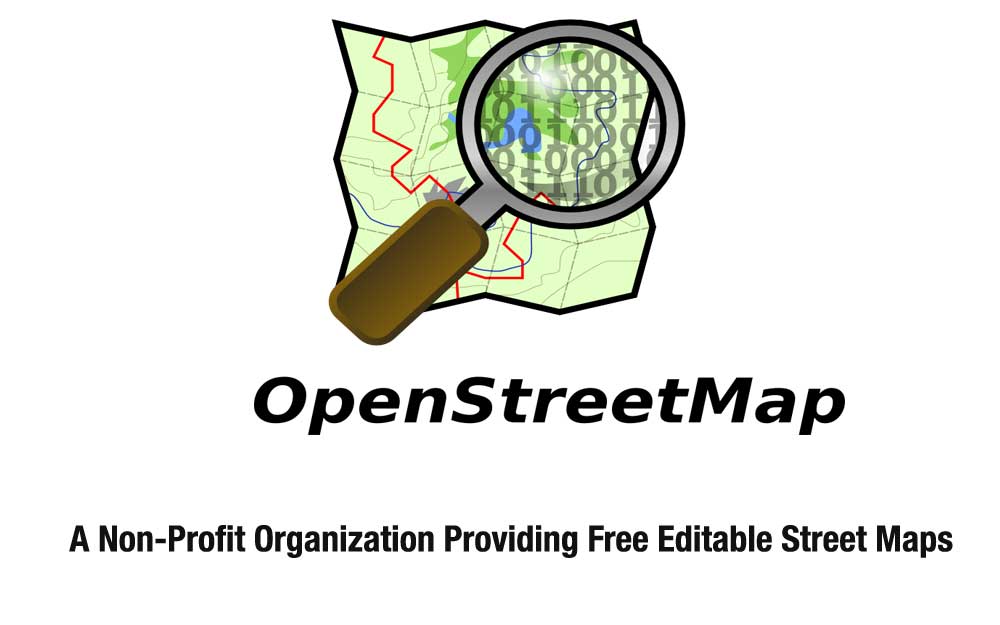 An alternative to Google Maps, Open Street Map, is a free service, open to anyone to contribute. In fact, over 5 lack people have already signed up to provide maps in great detail. The move has been widely welcomed. Observers say that the map detail of the new service is excellent. The new service will be especially useful to heavy users of Google Maps, who were required to pay hefty sums for them. A service called Map Structure allows ten different mapping services from the new service. Map Quest offer free map tiles to whoever needs them. Microsoft has added the OpenStreetMap service to its search engine, Bing.

In the flood-hit Uttarakhand (2013), Google launched its Person Finder Application and Crisis Response Map to help people looking for missing persons. Google has announced new mapping technologies. Of particular interest is the 3D enhancement to Google Earth, offering offline access to Google Maps on Android phones. Soon, the facility is expected to be available on desktops also. The 3D models taken by Google are very detailed and one comment was ‘it is as if one is looking at the scene below from a helicopter hovering over it’. Actually, the photos are taken from spy planes with multiple cameras taking the pictures from almost every angle.

Google has introduced a contest called Mapathon 2013, where users can mark details of their neighborhood on Google Maps. The Survey of India complained that the feature is a national security risk, as it may lead to users mapping restricted areas. In response, Google stated that all its mapping activities have guidelines and that it takes a serious note of national regulations. The issue is yet to be finally resolved. There is a view that any blanket restriction on access to maps would be unrealistic in these days of satellite-enabled location of places and that the Internet offers a forum to people to provide useful services based on maps.

Apple decided in mid-2012 not to continue using Google Maps and instead developed its own mobile operating system (iOS6), which would be available on touch devices. Apple will run its own mapping application which gives high-quality 3D images taken from planes. The aerial imagery is bound to elicit concerns from privacy advocates.

Google’s translation service, started in 2006 with English, Chinese and Arabic is available in 64 languages including nine in India (Bengali, Hindi, Gujarati, Kannada, Marathi, Malayalam, Punjabi, Tamil and Telugu). The language tools enable users to type or paste a piece of text and get it in any of the language of their choice. It is also possible to type messages in Hindi and some other Indian languages. A Google Spokesman said that the service translates as much as the content of one billion books on any given day. It is significant to find that over 92 per cent of the users are from outside the United States. More than 200 million people worldwide use the free online service monthly.

Google has reportedly used up to a few 100 billion words of text to create a model of a language. It has also collected the voices of millions of people to get better at recognizing spoken English. Google has studied the translation techniques used at the United Nations and the European Parliament. YouTube and Facebook have helped preserve several languages which would have otherwise become extinct. In fact, of the 7000 languages spoken today I the world, about half are expected to wither away by the end of the century. It is interesting to know that only a small fraction of the sum total of human knowledge is encoded in science, while the rest is in various cultures and languages.

Google Scholar helps a user to find relevant work across a range of scholarly research. It provides the full text of scholarly literature. Its index includes virtually all peer-reviewed journals online, besides pre-prints, technical reports and theses and abstracts rang the most pertinent matter at the top. The creative person behind the search is Anurag Acharya from India. In 2011, Google Scholar added Google Scholar Citations. It enables researchers to analyse citation statics track the hottest research fields and visualise research networks. Google Scholar covers books, research in social sciences and humanities as well as conference proceedings in computing and engineering fields. Acharya says that the search facility is widely used in poorer countries as well. Though citation indexes are favoured by scientists, blogs and e-mails too need a systematic reference list, though citations do tend to reflect subjective preferences.

Google altered its algorithm so that it would act according to request viz. whether the user needs an update only minutes old or a historical record. In a blog post, Google Scholar, Amit Singhal, pointed out that the research algorithm would be able to rank the updates and display the most recent results. The search engine has been updated to work out whether a person wants up-to-the-minute results (as in a traffic inquiry) or historical data (Box 33).