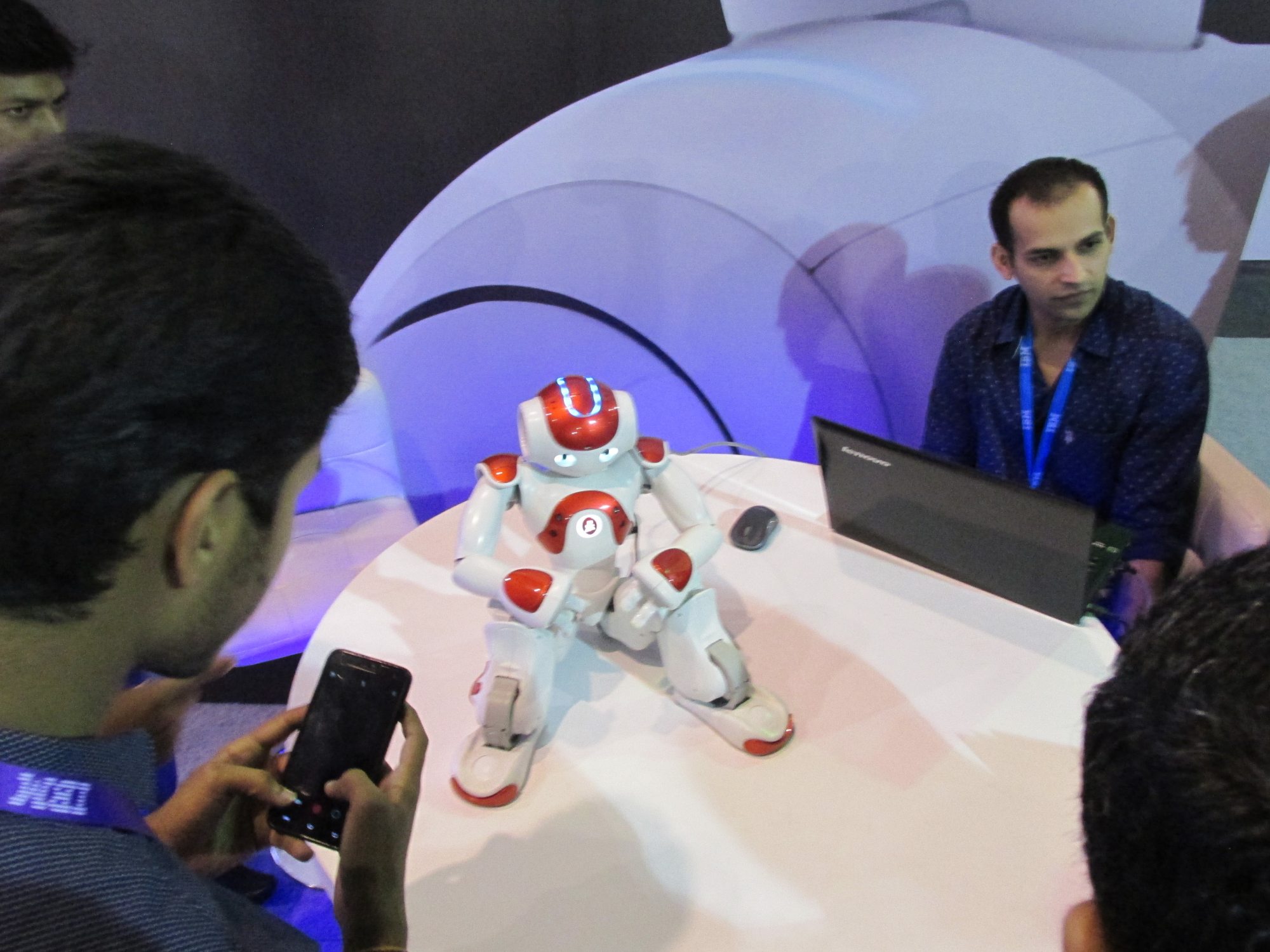 Apps are downloads offering add-on features and Internet services. In January, 2013, Apple announced that it had 7, 75,000 app in its iOS Apple Store. Google Play Store also claims about the same number but more significantly expects to hit the 1 million Apps benchmark later in 2013. Both reports disclose downloads in billions.

It is interesting to recall that AOL took nine years to reach the one-million user mark, whereas Facebook took only nine months to achieve the same target. The mobile apps called Draw Something did it in nine days! A puzzle game launched in Japan, Line Pop, reached three million in 24 hours. It is in top list in Google Play in several Asian countries.

The impressive record of apps has, however, a hidden trend which is rather disturbing. Ever since its birth, the PC has been a general purpose platform open to anyone to develop its software. However, of late, vendors of operating system have gained more control over the content rather than users, especially through Apps. For instance, the iPad, which accounts for 97 per cent of tablet-based web traffic, is proprietary and its apps, though vast in number, can be cut off by vendors. The emerging mobile, cloud-centric devices mark a shift of power from end users and software developers to a handful of operating system vendors. And it becomes easier for the State to exercise control over the content through vendors.

An explosion of mobile applications (for e.g. in health care, augmented reality, games and electronic payments) has favoured cloud-computing. A lot of personal information is migrating to the cloud. The shape and features of the PCs today are changing. Intel is developing a prototype of smartphones and tablet devices, and it will be a challenge to Apple’s iPad and iPhone in the coming years. Google’s Android is undergoing major updates. Apple’s voice-activated personal assistant, Siri, is another innovation, not found in the traditional computer or phone.

Samsung’s Galaxy S lll is a phone with several novel features. Its screen is 4.8 inches as against phone’s 3.5 inches display. When writing a text to someone, if you raise the phone to your ear, it launches the service and calls the person you are texting! If you say ‘Hello, Galaxy’, the phone wakes up. Your voice commands can launch the in-built camera and take not one but 20 pictures at a time and you can choose the best and discard the rest or command the phone to choose the best of 8 shots. Its rear camera has a resolution of 8 megapixels, while the front camera can get 2 mega pixels.

You can also beam your screen to any other Galaxy lll owner. A pop-up play video will bring the video anywhere on the screen eve when you are otherwise busy with its other features. The phone stays illuminated as long as you look at it and switches off when you turn away from it. It can also recognize your friend appearing in the photograph and prompt you to send that photo to the person. Samsung provides an example of how competition works. When Apple was considered almost a monopoly, Samsung surprised the market observers by selling more smartphones worldwide than Apple did in the last quarter of 2012.

These trends show a more fundamental feature viz. the PC as we know it continues to be marginalized. The shape and function of computers are changing. The growing number of touchscreen has led to direct physical manipulation of content. Some novel applications are in the offing. It is said you may control your Android mobile device with voice. Just touch the microphone in it and start speaking your-e-mail which would get transformed into text in any of the 30 languages embedded. And the page on the screen may turn next as your eyes near the last line or pause when you look away from the devices! You may soon unlock your mobile device with a smile!

Samsung’s Galaxy s4 (2013) challenges Apple by offering unconventional gesture control of its features. For example, it can stop or start videos depending on whether one is looking at the screen, tilt it forward or backward to scroll up and down a Web page, scroll between different websites or songs by moving the hand to the left or right to and photos at the wave of a hand without touching the phone and record sound to run alongside snapped still pictures. Samsung has indicated that an instant translation between ten different languages for certain applications. 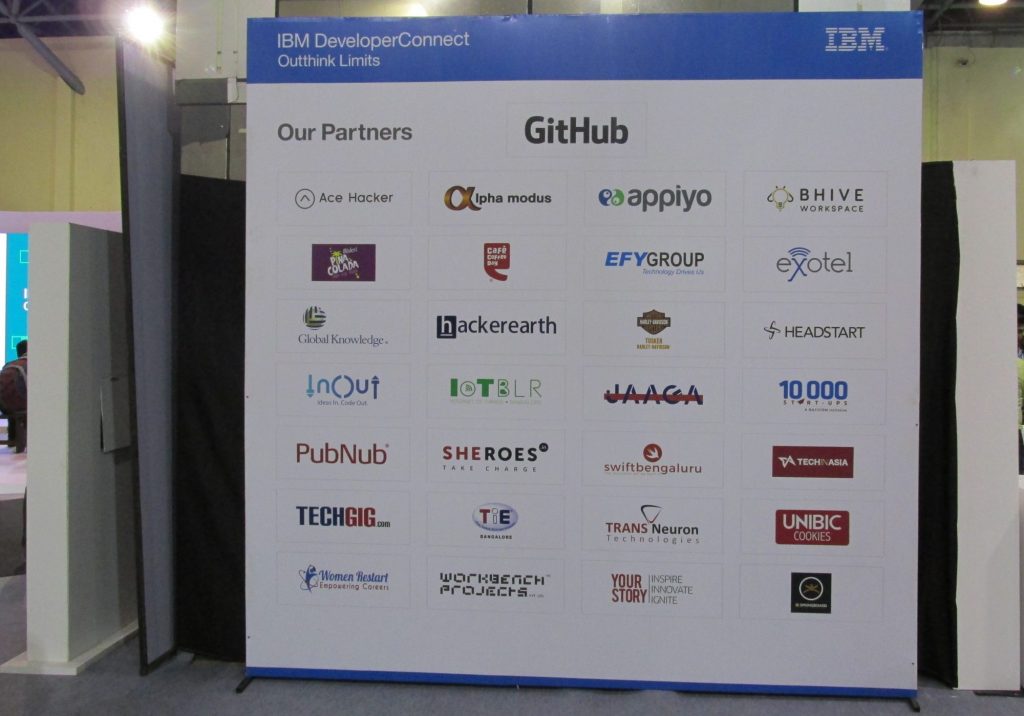 Microsoft’s Windows 8 has touchscreen capability. Google has unveiled its first touchscreen chrome book. Your voice and hand gestures can control the device. The touchscreen is user-friendly and has proved to be a big hit among young children as well as elders. Facial recognition is around the corner. And everyday-objects will be linked to the Internet via the PC with wireless links. We need no longer sit in front of the computer all the time. The PC has morphed like a butterfly with new colors. Marc Andreessen, a well-known computer pioneer, categorically states that the PC is not dead.

On the positive side, the emergence of mobile and smartphones and tablets with plenty of apps has made the electronics consumer market the driving force of innovation. Observers say that the electronics technology industry is today undergoing its fastest transition. The tablet market clone, for instance, has a food of as many as 30 brands today (2012). What is remarkable is that more than half the growth will be outside the United States. China is the world’s second biggest consumer of IT, eclipsing Japan. It will be interesting to watch how far the PCs there would be a free outlet as understood in Western democracies.

A small software company of 20 persons can rent a massive supercomputing cluster of 50,000 processors for medical research. They were used in simulations for testing as many as 21 million chemical compounds to see if they would bind with a protein target. The operation, which was equivalent of 12.5 processing years, was completed in less than three hours at a very reasonable cost. This is a promising trend, as data analysis is undergoing a transformation. Innovative attempts are being made to perfect tools to detect patterns and insights in the Age of the Big Data.

Google has started a data storage facility that can be rented. Known as Google Compute Engine, it offers raw virtual machines useful to developers to run whatever software the user wants just as Amazon’s EC2, which has hit the first place in cloud computing with about one percent of Internet usage in this field. The earlier form of service, introduced in 2008, was known as Google App Engine, but it was complicated with many restrictions on usage. The raw apps can be run on thousands of processor cores. For example, one genetics-related app would need 600,000 cores. Renting them would be cheaper than building them all at one’s data centre. Google’s Compute competes with Windows Azure cloud – a similar storage service.

The current deluge of genomic data calls for cloud computing capabilities. Amazon’s Elastic Computer Cloud expects that scientist will analyse and store data entirely in clouds for downloading the final findings. Its rented virtual computers are offered for such a service, charged by the hour. Amazon Simple Service Storage has more than 100 billion objects. Another service, Amazon Cloud player, has a faster file transfer protocol, which regulates the flow of data by breaking it up into small packets of information. It resends only those packets, which are conformed missing.

The world’s largest DNA-sequencing institution in Beijing has offered its cloud-based computing facility to any customer for remote operation, without the need for the customer’s entry into China. Besides assembly of genomes of plant species, such as detection of variations in the genomes.