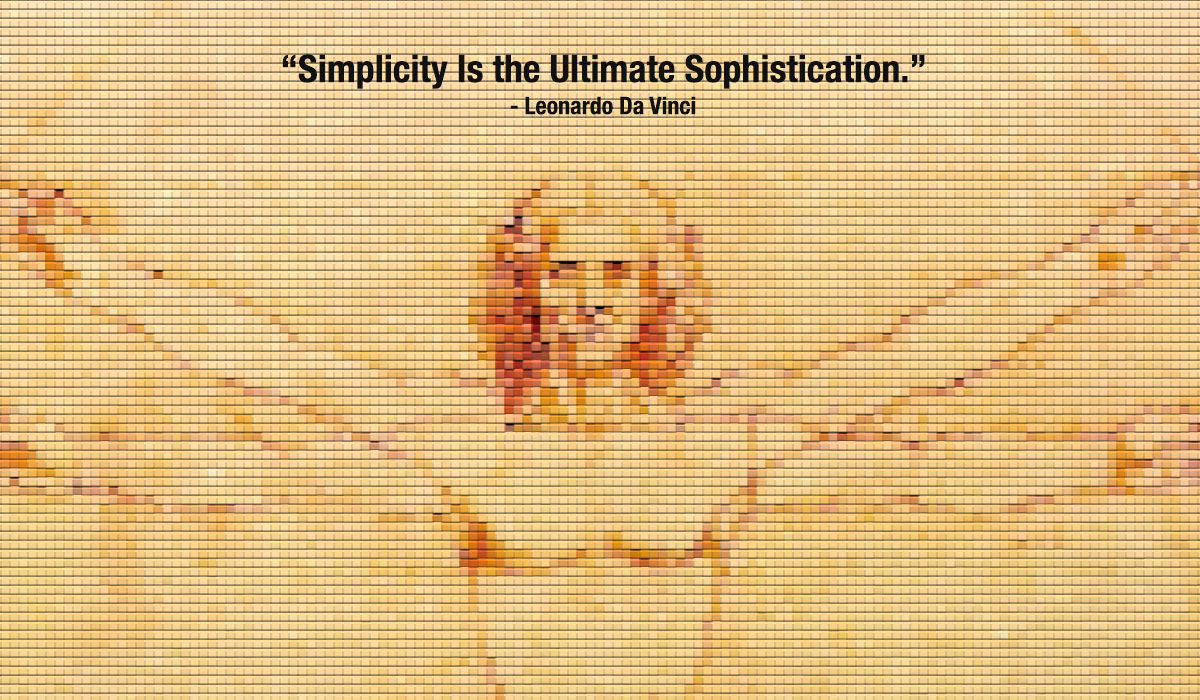 Apple’s logo depicts Issac Newton under a tree with an apple about to fall on his head! The inscription in the logo border is a quote from William Wordsworth, a romantic English poet:” Newton… a mind for ever voyaging through strange seas of thoughts …alone.”

The inscription catches Steve Job’s approach to computing –unconventional and innovative—one man’s lovely quest to be different and make a difference in the lives of people. Jobs, it is said turned Eve’s apple the symbol of fallen human kind into a religious icon for true believers in technology and make it a sign of promise and hope. His devices have redefined our experience of the Interne (BOX-16).

Born in San Francisco to unmarried university students, Jaanne Schieble and Abdulla Fattah Jandali, Steve was adopted by a working class couple, Paul and Clara Jobs in 1955. Steve grew up in California, the home of high-tech revolution. Academically talented, he had only a few friends. He got a summer job at Hewlett Packard and dropped out of college, as he felt that his adopted parents spent a good deal of their earnings on his education.

He joined Atari Games where he met Steve Wozniak, a computer expert in the early 1970s. Their friendship proved a turning point early in his career. Together Jobs founded first product was phone-tapping device called a blue box, to make free long-distance calls. They sold about 100 of them. They even made a prank call to the Vatican, demanding to speak to the Pope. He and Wozniak are reported to have learnt how to make the blue box from Walter Show, who had first made the device but became penniless in his later years. Jobs described the blue box as an incredible lesson in designing later devices.

The duo launched the Apple Computer on April Fools’ Day, 1976. Apple l was little more than an exposed motherboard. Yet it started a new wave in computing. Only 200 pieces were hand built and sold to hobbyists for 666.66 dollars each. A rare functioning Apple l, auctioned in 2012, went for 375,500 dollars. A hand- written note by Jobs, which included a Buddhist mantra, went for 15,000 dollars.

Jobs released Apple ll in 1977, which had an internet hard drive. Named after his first child, Lisa, it sold for 11 years, though it did not have many features that are standard today. For example, it displayed only uppercase characters. Its version of BASIC was not suitable for serious mathematics. It did not have a graphical user interface (GUI). But it was one of the first models to provide for colour graphics as well as two game paddles.

In 1984 re-invented the PC by releasing Macintosh, a computer that featured a modern graphical user interface and a mouse. This proved his prophesy that computers were destined to become personal appliances.

A year later, he was forced to quit Apple, following differences in the company’s Board room. Undaunted, he launched NeXT computer (1988), which was a commercial failure; millions of investors’ money was lost. The company gave up production of computers and instead founded NeXT step Operational System. But NeXT introduced many innovations such as the digital signal processor chip and built-in Ethernet port. NeXTstep OS eventually became Mac OS X, the first web browser built for his computer. But NeXT proved his fundamental insight that PCs were bound to be connected to each other and function on networks. Apple bought NeXT in 1996 and deployed it for higher education and business.

Meanwhile, Jobs acquired the computer graphic division of Lucas film, which he later (1986) turned into Pixar Animation Studios. Its product, Toy Story (1995) is the world’s first fully computer-generated feature movie and it won an Oscar award. It was followed by several hits that netted one billion dollars. He was fascinated by calligraphy and typography.

Another innovation followed by way of easy access to television; users could buy or rent up to 1000 high-definition movie or TV episodes, which were streamed instantly from the Web. Apple also introduced iBook, the first mainstream computer with integrated wireless using an antenna designed by Jobs, which became the industry’s standard.

Jobs returned to Apple in 1997 and reinvented the laptop. Since then, he took an annual salary of only one dollar. In 1998, he released the iMac desktop computer. In 2001, he introduced Power Book G4, a laptop just one inch thick weighing five pounds.

Later that years, he released the iPod, developed by his colleague Tony Fadell. Jobs wrote the software for the portable music player, which could hold 100 CD quality songs. In 2003 he introduced iTunes, a virtual music store, where any song can be purchased for 99 cents. It sold more than a million songs in the first week. The store has become the world’s biggest music retailer, patronised by over 420 million people in 119 countries. More than 10 billion songs have been sold through iTunes.

Interestingly it has effectively countered mass piracy of music. Apple has been able to control the price of music its dominance in digital downloading of music through its iTunes store has given immense pleasure to countless users, while record companies have also gained. That was a stroke of genius in marketing creating a win-win situation for all parties involved. The dominance of Sony in portable music players such as Walkman has become a distant echo.

The iPod is seminal device that has given a new dimensions to the Internet. The technology behind it invented by Kane Kramer, when he was 23. Though initially it could old only three to five minutes of music, it soon captured the imagination of millions. Reflecting the decline in the cost of microprocessors and electronics display, a top-class product has come within the reach of ordinary consumers, though the price is still high for average Indians. Apple’s online media store, iTunes is available to Indian users of iPad, iPhone and iPod. Over 20 million songs are available for purchase and download on the iTunes Store.