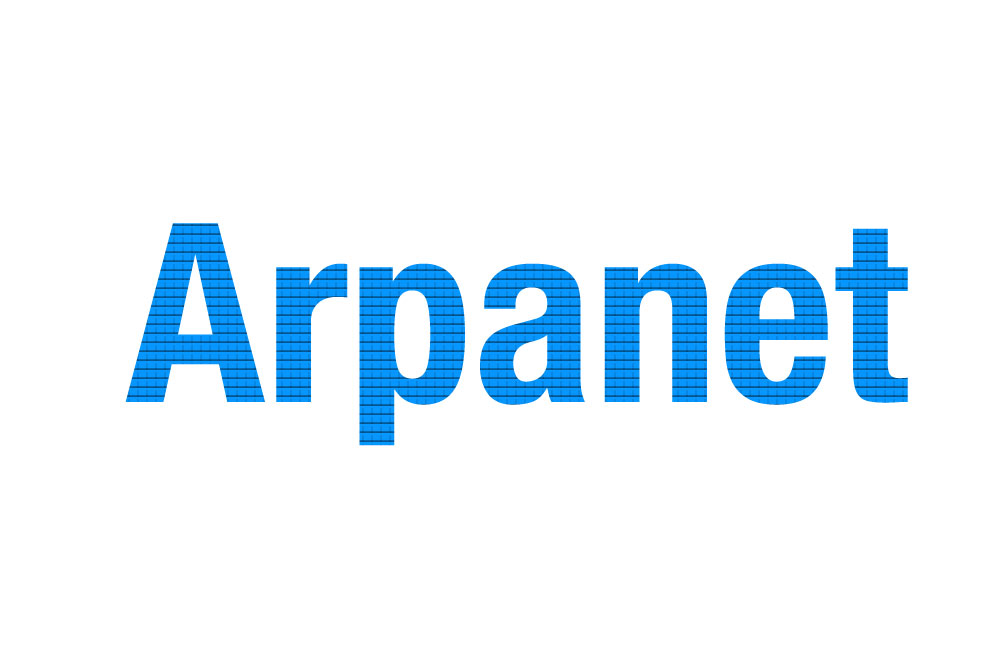 Kleinrock was the first to use the ARPANET for personal e-mail, which was not its original function! While he was in England in 1973, he sent an e-mail to his contact at a distant place to retrieve his electric razor he had left behind in a hurry. In the initial months of e-mail, there were about 2000 users. Queen Elizabeth became the first Head of the State to send out an e-mail (1976). That year, the first fiber optic network spanned the Atlantic. Three years later (in 1979), the digital signal processor was developed, which proved essential for personal computers, cell phones, modems and video games.

Meanwhile, the concept of cellular telephone proposed in 1947 by Bell Labs was taken up. The first mobile phone was demonstrated in 1973, when its developer, Martin Cooper, displayed it to a curious world, which then had no clue about its potential use. The device weighed 2 kg with a battery life of just 20 minutes. But then someone’s initiative to take risks benefits the world at large in unexpected ways. Motorola developed the mobile phone at a cost of one hundred million dollars. Initially, the phone was priced at 4000 dollars. But Cooper was optimistic that it would proliferate and become accessible to the public. His hope is now a reality. Today, we can hardly imagine how we got along without it!

Progress in software was slow. The first successful high-level programming language, FORTRAN, was released in 1954. The 1970s witnessed the emergence of software programmes such as Spreadsheet and WordStar. The real turning point in software came in early 1970, when Dennis Ritchie (1941-2011), American computer scientist, invented the famous C programming language and with the assistance of Ken Thompson, the UNIX software. The UNIX operating system, evolved at Bell Labs for its internal use and C language proved crucial for large-scale networking of varied computing systems as well as the Internet. The contributions of Ritchie and Thompson were widely recognized. They were given the Turing Award, considered the Nobel Prize in computing.

An important step towards the evolution of the Internet was taken in the early 1970s. Around 1972, Robert Kahn, one of the architects of ARPANET, was planning to improve it by liking different kinds of computer networks, rather than individual computers, through a common protocol. In 1973 he invited a young professor, Dr Vint Cerf, to help in the design of the new protocol. Cerf, who was fascinated as a teenager in the late 1950s by the gigantic computer in California, SAGEAN/ FSQ7, opted for computer studies and got a doctorate from Stanford. By then the Transistor Age had taken hold and it was possible to do away with vacuum tubes in computers (SAGEAN had 55,000 of them!) and try new ways of running programmes.

Cerf readily accepted to work with Kahn and in May 1974, the two published a paper, ‘A Protocol for Packet Network Intercommunication’. By December 1974, they brought out a revised proposal in which the term ‘Internetwork’ was used, which was later abbreviated as ‘Internet’. The protocol, called Internet TCP, was developed into the Transmission Control Protocol/Internet Protocol (TCP/IP), connecting computer networks worldwide.