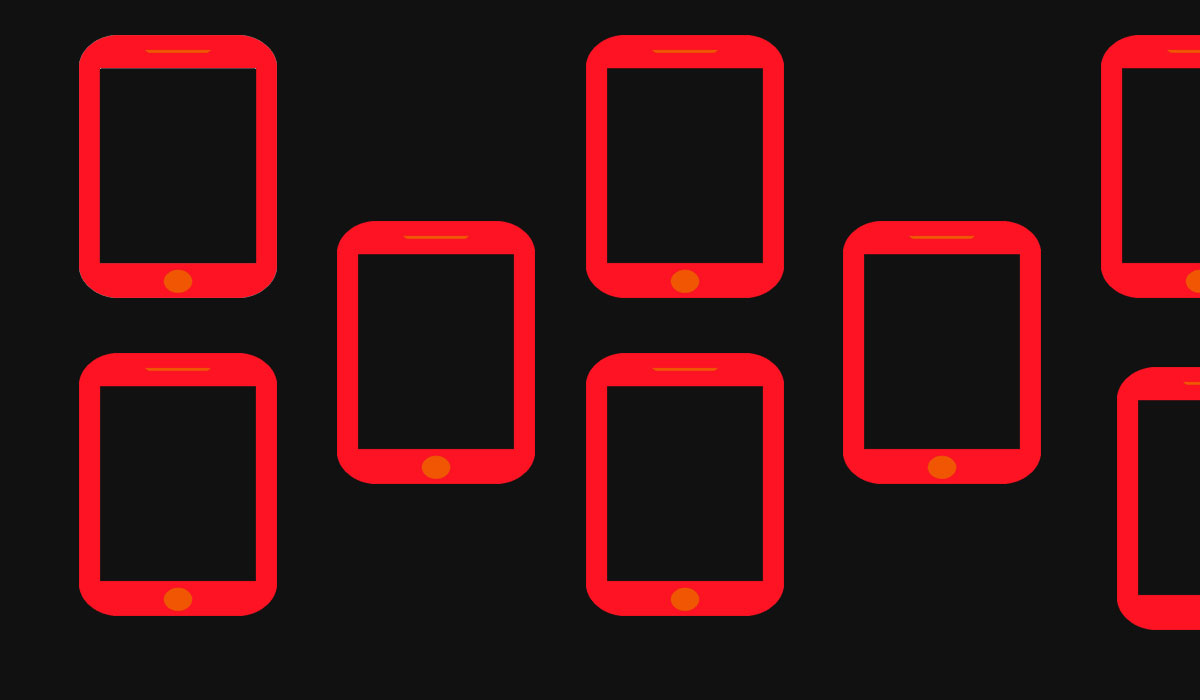 The history of the computing revolution may be viewed in three main phases: first, the formative era (1946-1981), which began shortly after the end of the Second World War and witnessed the introduction of computers in universities, mostly under the sponsorship of the American government: second, the era of personal computers (1981 to 2011), which also saw increased mobile access to the Internet and third, the present tablet computer era, which began recently after Steve Jobs succeeded in marketing his Apple products. Ever since the end of the formative era, computers and developments in software have shaped the internet in its function and reach.

Computing And The Internet: Highlights

ENIAC, the first fully electronic computer in 1946, was based on the concepts used in the Mark I computer built by the International Business Machines (IBM) in 1944 for an applied mathematician at Harvard University and on the work of a physicist at Iowa University. Within ten years, IBM built its all-electronic stored programme-controlled computer, IBM 701 in 1954. It marked a transition from the traditional punched card-based operation of a computer. It was the first commercially available scientific computer. Six years later (1960), IBM replaced the model with a solid-state version. The era of vacuum tube-based electronic computer was over. In the 1960’s, IBM came out with innovative products such as disk drive, the floppy disk, the magnetic stripe and the bar-code.

In the decade after 1966, IBM was the leading supplier of centralized mainframe computers for universities and commercial enterprises. The situation changed after the emergence of the first micro-computer. In 1975, Henery Edward Robert designed the Altair-8800, which is considered the first personal computer, as pointed out by Paul Cerruzi. In fact, Bill Gates and Paul Allen joined the company formed by Robert, whom they describe as the father of the PC. By 1977, Apple II had become a popular computer with an automated spreadsheet for use by business people. It was the first micro-computer with colour graphing ever demonstrated. IBM introduced its personal computer on 12 August 1981. It is significant because IBM brought computing out of the glass house into the daily lives of computer into small device, through it had just 120 kilobytes of memory, expandable to 256 kilobytes.

The IBM PC came at the right time.IBM chose the fastest path to market and opted to use the operating system (OS) software from outside vendors rather than develop it in house. IBM kept the device simple; it did not overwhelm the user with technological complexity.

The first IBM PC featured Intel’s 8088 processor, a 16-bit CPU which was a step above the 8-bit processor, with one megabyte memory. IBM encouraged other companies to develop plug-in cards for its PC. Within for years, IBM introduces several successors to the original PC. One of them, PC XT, was particularly useful for business. Soon several companies made IBM clones and offered them at a much cheaper price. There is a view that IBM lost its lead in both PC hardware and software, partly because of its decision to outsource the manufacture of PC components. Its operating system was obtained from Microsoft and microprocessors from Intel.

In 1980, IBM hired Bill Gates and Paul Allen to write an operating system for a new PC. Within a year, Microsoft’s MS-DOS Computer Operating system was a success. However, the two parted company after ten years and ended their collaboration in 1990. In the 1980’s, IBM made significant investments in building a top class research organisation. The result was dramatic. Its scientists won Four Nobel Prizes in Physics and it achieved breakthroughs in Mathematics, memory storage and telecommunications.

Computing technology too made progress. In 1980’s IBM’s John Cocke introduced the Reduced Instruction Set Technology (RISC) which enhanced the processing power of chips. But IBM lost the lead in using it. Sun took in up. In 1984 online home banking and shopping service where introduced but poor management stunted there growth. In 1985 IBM introduced the local area network, which allowed users to exchange information and share printers and files within a building. IBM erected the National Science Foundation Network, a significant step towards the formation of the Internet.

However, within a next five years, IBM backed away from its early lead in Internet protocols and router technologies. However, IBM did contribute to advances in disk drivers, network technologies and software applications in the 1980s. By the end of the decade, it experienced a downturn in business. The company was by then a bloated organisation with 400,000 employees.

IBM, which struggled in the late 1980s and early 1990s, soon successfully reinvented itself as a service-oriented company. In 2004, it got out of PC manufacturing, and sold it to China’s Lenovo. IBM today provides software and services in the health sector and fields such as cloud computing.

The story of personal computer will not be complete without recalling the role of Commodore 64. Made in the US by Commodore International, It had 64 kilobytes of RAM memory. It went on sale to the public in 1982. It was cheaper than the computers of IBM Apple or Atari. Commodore encouraged the use of PCs, online games with a display of 16 colours, besides providing music and graphics.