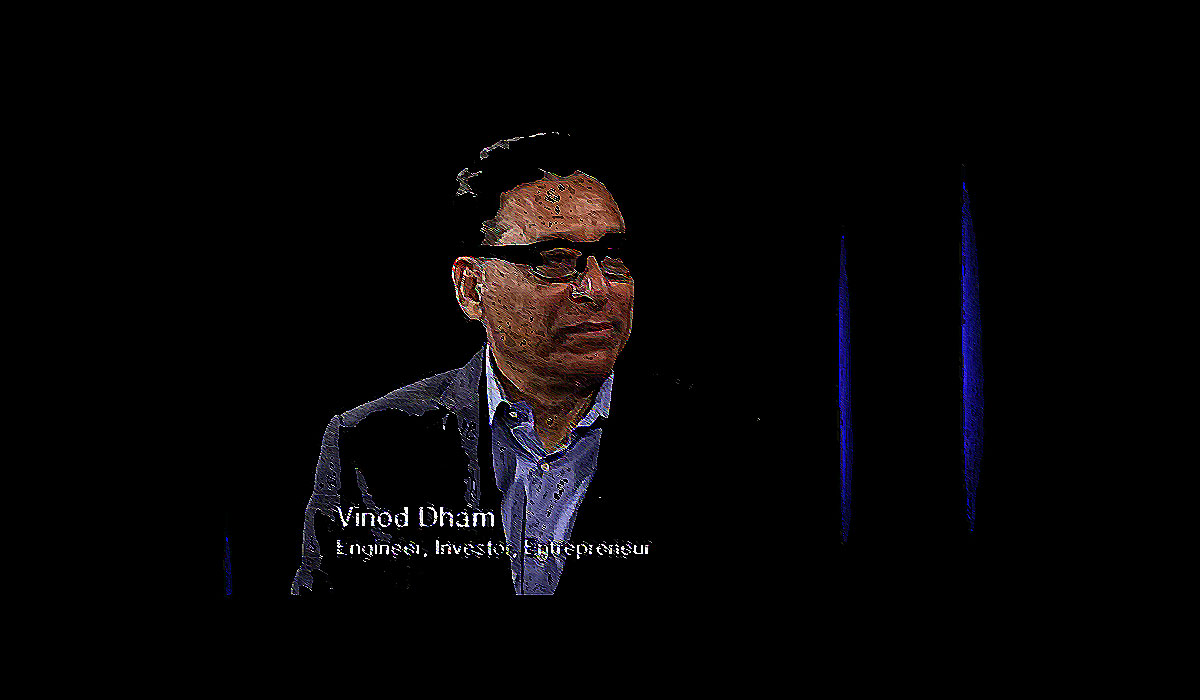 Widely regarded as the inventor of Intel’s Pentium chip, India’s Vinod Dham made significant contribution to the development of microprocessors. After winning a Bachelor’s degree in electrical engineering from the Delhi College of Engineering, he worked on semiconductors in India in the private sector. He moved to the USA and obtained a Master’s Degree in solid state sciences and worked on advanced technologies, which resulted in the invention of what is called flash technology for storage of memory.

In 1979 he joined Intel where he spent 16 years, leading its microprocessor development for chips known as 386,486 and finally the Pentium in 1993. For the first time, Intel gave a name to its chip rather than a number. It meant a change in the company’s consumer relationship, which raised the standard of user-friendly business practices. The development of Pentium was a challenge, since several competitors in the field (Microsoft, Compaq) threatened the very existence of Intel.

Dham has great admiration for Andy Grove, Intel’s CEO, whom he describes as a man of tremendous intellect with a passion for perfection. Grove came to the USA as an immigrant and studied at the City College in New York and later at Berkeley.

After serving Intel, Dham left the company to seek new avenues. Eventually he joined a private company to seek new its business which attracted Intel’s rival, Advanced Micro Devices (AMD). He was able to help his company make what was described as a ‘Pentium Killer’! He said his biggest contribution was creating an industry to make a PC for less than 1000 dollars. Dham later became a co-founder of venture funds.