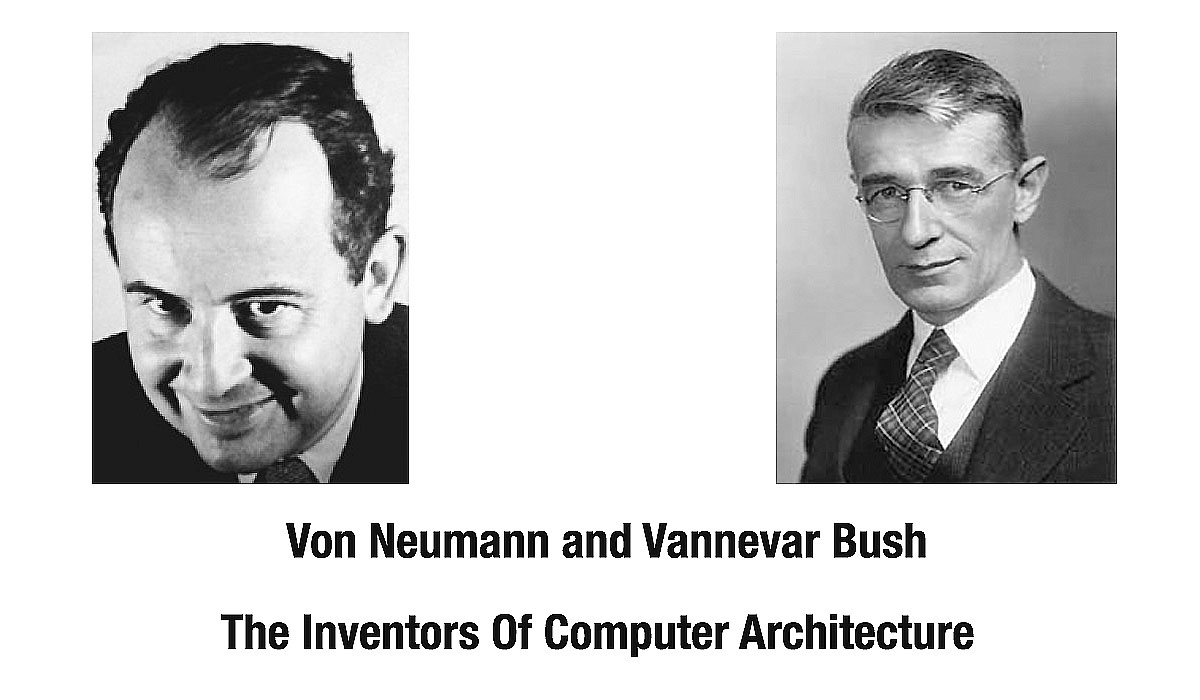 At the age of six, he could divide two 8-digit numbers mentally! By eight, he read all the 44 volumes of Universal history. He was John Von Neumann (1903-1957), a great mathematician and a computer pioneer, celebrated for his profound insight into the future valve of an all-electronic calculating machine.

By the age of 12, he was as good in mathematics as a graduate. At 23, he graduated in physical engineering and obtained a Ph.D. in Mathematics. Born in Budapest, he migrated to the United States, where he became a distinguished professor at the Princeton University. While working on the MANIAC (Mathematical Analyser, Numerator, Integrator and Computer) in 1951, he realized that ‘data’, could be used as a noun as well as a verb. In other words, numbers in a computer could also work as instructions. This apparently simple fact was indeed a fundamental discovery.

During the Second World War, he was given the challenging task of studying nuclear fission for the hydrogen bomb project. The assignment gave him an opportunity to study computer technology at night. He succeeded in getting the approval of the army authorities to work on the Stored Program Control (SPC), which made faster simulations possible. At the same time, he managed to win the support of the institute of Advanced Study in Princeton for applying the technique of SPC, to computers with SPC, computers needed better software than hardware (rewiring) to change programmes.

In pursuing the idea, he was inspired by Alan Turing of England. In translating his ideas into an engineering reality, it is sometimes alleged that Neumann leaned heavily on the model devised by Mauchly and Eckert of EMIAC fame. But he deserves full credit for envisaging the scope for his ideas beyond the bomb. The calculations made at MANIAC powered the prototype of the hydrogen bomb. On 1 November 1952, the bomb was secretly detonated over a South Pacific Island, which simply disappeared in vapour. That was the horrible beginning of the digital universel Ironically, the destruction was followed by a spark of creation. The mathematical modeling Neumann developed for the bomb programme was used to propose new types of computers. He envisaged computers far beyond being high-speed calculators, though the integrated circuit was not yet developed in his time.

A legend in his own life time, Neumann was well known for his contributions to a wide range of subjects including the game theory, quantum mechanics, logic and computing theory. With Stan Ulam, he developed the famous Monte Carlo technique for simulating complex situations in science and business.

Another pioneer, whose work led to the evolution of the Internet, is Vannevar Bush (1890-1974), who taught Engineering at MIT. He wrote a somewhat sarcastic report in 1933 deploring the state of technology, but welcomed some new ideas. In an article in The Atlantic in 1945, he described a photo-electro-mechanical machine he called Memex, which would supplement human memory. It could follow up cross-references among microfilm documents. The article did not create any sensation but inspired people later on to devise the hypertext, which became the basic organizing feature of the Web.

Vannevar Bush – The Man who thought beyond Warfare

He was an unusual professor who saw a lesson from the obvious historical development of inventions: for years and years, he recalled, inventions had merely extended man’s physical power and not the power of the mind. For the first time, he envisaged a device that could extend the power of the mental process. He was Vannevar Bush, Dean of Engineering at MIT, who envisaged a machine that would record human knowledge and make it available on demand. In 1993, he wrote that someday tiny devices would contain whole libraries and by pressing a few keys one could have a given page instantly presented on a device. Though he invented an analogue computer, he was restless with the laborious manual search of information in libraries. He later elaborated his ideas more precisely in 1945.

Bush spelt out the basics of an indexing system, which would store enormous data and make it easily accessible to the common man. No wonder it became the basis of evolving the present day Internet. Given the gigantic nature of the task, the machine to handle it should be complex. But here there was a challenge, for complexity and reliability had traditionally been mutually exclusive features. If a device were to be reliable, so went traditional wisdom, then it should be simple. But Bush found that idea being turned on its head as numerous complex systems functioned with amazing reliability.

Many firms started boosting of achieving not just 99 per cent but 99.9999 per cent reliability of its products. He was confident that the memory device which he had in mind would also succeed with great reliability. As Director of the Office of Scientific Research and Development, Bush had coordinated the activities of some 6000 scientists in the application of science to warfare. But later, he urged the scientists to work on something positive and useful to people in accessing the rapidly accumulating the store of knowledge.