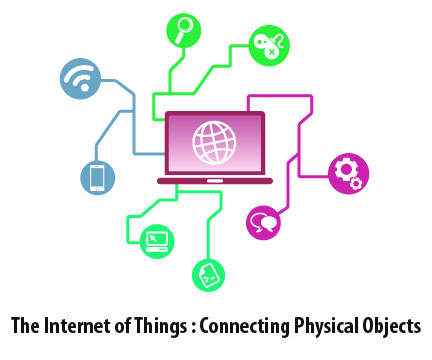 A Report of the World Economic Forum in Davos in 2012, termed data as a new class of economic asset, which touches all aspects of society. Almost 90 per cent of the data in the world, as of 2013, has been created in the last two years. 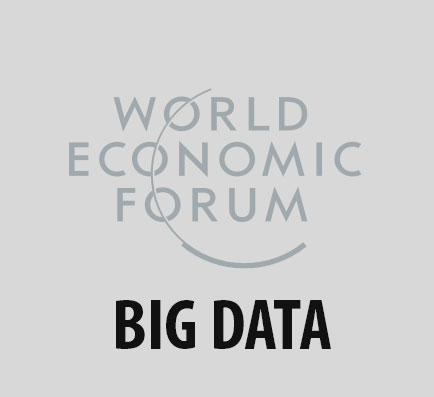 The Internal and Social networks have enormously increased the data available on the Net on such a huge scale that observers have described that we are in the Age of Big Data. It is estimated that there will be 44 times as much data in computer devices over the next decade, reaching 35 zetta bytes in 2020. A zetta byte is one trillion gigabytes (1 followed by 21 zeros).

Indicating this, IBM’s former Chairman Samuel Palmisano said advanced computation and analytics would enable us to make sense of the enormous data in real time. Online data indexed by Google alone is estimated to have increased from 5 exabytes (1 exabyte equals 1 million bytes) in 2002 to 280 exabytes in 2009, which works out to 56-fold increase in seven years. In contrast, the growth in computing in terms of Moore’s Law in the same period was only a 16-fold increase.

Moreover, 20 per cent of the Internet search queries typically yield new data. Samuel Arbesman, a Harvard mathematician, has explored the length of time it takes for half of the facts to become obsolete. The study called scientometrics, provides a quantitative analysis of science, which examines why everything we know has an expiration date. Arbesman has cited the analogy of predicting the decay of half the atoms in a chunk of uranium over a period. In a somewhat similar manner, data stored online would become obsolete, given the unprecedented inflow of new data.

The huge increase in data is attributed to three main reasons. One, rise of mobile phones and tablets including services based on location-oriented mobile devices; two, enormous increase in video uploading on the Internet; and three, rise of the so-called Internet of Things, which would make devices in daily use (e.g. refrigerators) generate data on their own.

Let us first look at the rise of mobile devices. Their increase has been phenomenal in recent times. The number of mobile devices is expected to exceed the human population by 2013. Cisco, an Internet company, predicts that by 2016 there will be 10 billion mobiles around the world and that the networks will be carrying 130 exabytes of data each year, equivalent of 33 billion DVDs.

The forecast is justified going by the recent trends: mobile data traffic in 2011 was eight times the size of the global Internet traffic in 2000. Moreover, smartphones have added to the flood of data. By 2015, the number of smartphones in the world will be up to one billion. An average smartphone uses 150 megabytes of data per month and it is expected to rise to 2.6 megabytes by 2016. By then, 60 per cent of the mobile users will be using more than one gigabyte of data per month. In a related traffic to smartphones, has tripled to 34 million since 2011. Finally, the introduction of 4G phones is expected to pick up more data than the earlier generations of mobile phones. Google’s Android phones are increasing by 850,000 per day or 10 devices per minute and will account for 15 per cent of Google’s search volume from mobile devices. 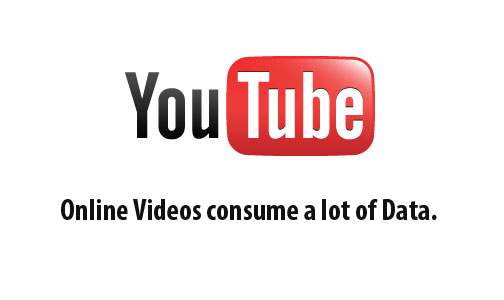 The second major reason for data increase is the huge input of video from camera phones and other user-friendly devices. Cisco predicts that 70 per cent of mobile data traffic will be video by 2016. You Tube is the second largest search engine today. One report points out that the video uploaded to YouTube in 60days is more than what three major US networks created in 60 years! With Google pushing for open standard for television on the Net, the video surge will continue unabated.

Third, data will start flowing form everyday objects like refrigerator and microwave ovens in the Internet of Things.