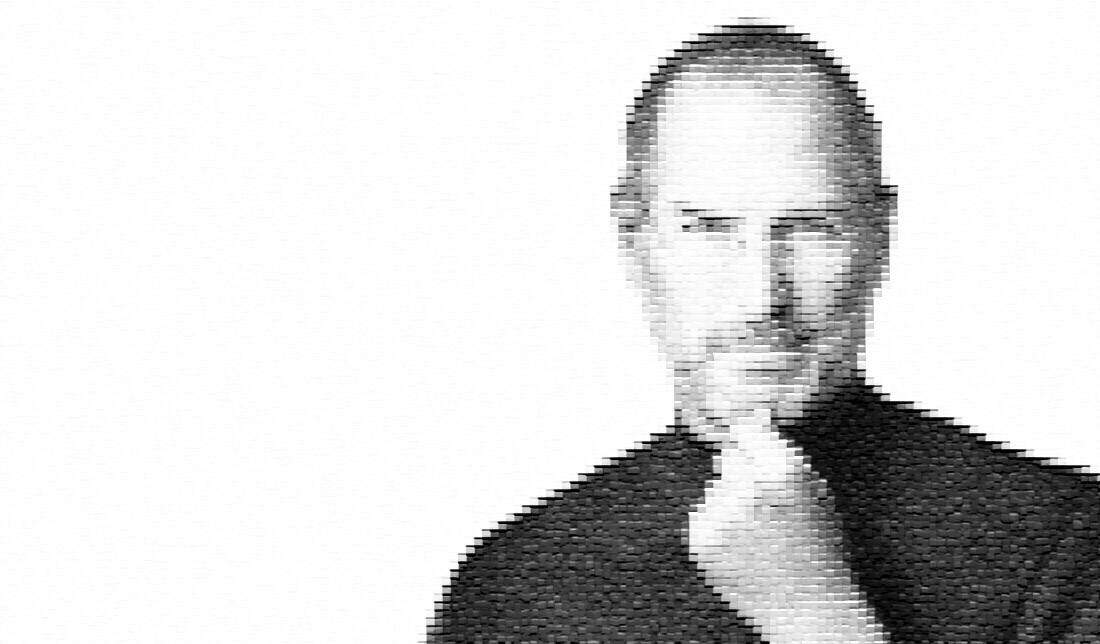 Steve Jobs was a visionary, who led a new era of high-tech innovation, even as he battled cancer. He died young at 56. His career is a legend in human progress. Having played a key role in creating the personal computer, almost 40 years ago, he defined the global digital culture for subsequent decades. He was a Colossus bestriding the narrow world of computers, restless to create ever-new devices that changed people’s lives online.

A product of the counter-culture of the 1960’s and 1970’s in the United States, Steve Jobs absorbed the open-minded virtues of that era. His products appealed to the rugged individualism that attracted younger generations.

It is not certain whether the proverbial falling apple resulted in the enunciation of the laws of gravity, but one can be sure that the rising apple devised by Steve Jobs pulled down traditional business models. Jobs was genius who transformed devices into a mass market phenomenon. He promised nothing he could not deliver. He turned several familiar perceptions upside down. First, he refused the idea that software and hardware should be designed and engineered separately. He did both in his products and succeeded. Second, he did not believe in the so-called wisdom of the crowds. 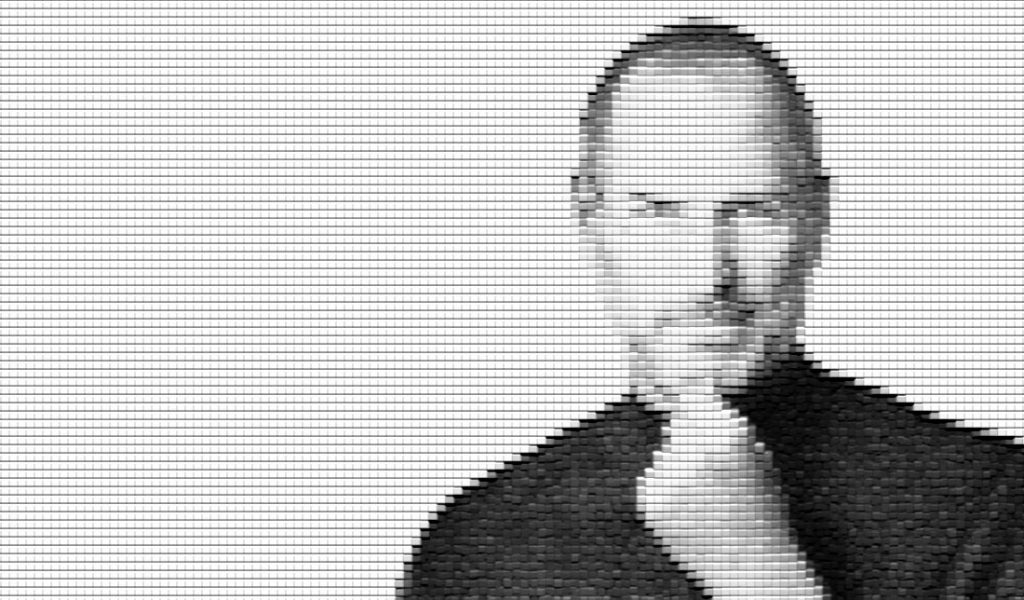 He famously said that people don’t know what they want until you show it to them. He was an icon of top-down leadership, despite his brutally frank outbursts at what he thought was shoddy performance. He welcomed innovation but chose to accept only what he liked. Third, he demonstrated that the United States could lead in consumer electronics and need not leave the field to Korea or China. Fourth, he differed from the typical marketing gurus and showed that direct selling through exclusive stores would succeed.

In computer animation in films, he scored a new world record in perfection and imagination. His impact could be seen in many Oscar-winning box office hits from Hollywood. He firmly believed that technology should have a strong aesthetic component. “Technology alone is not enough,” he used to say and emphasise, “It’s technology married with liberal arts, with humanities that yields the results that make our hearts sing”. He was like Walt Disney, whose creation made an emotional impact on people. Technology and art merged beautifully in his products. He even took out a patent for the package for his iPhone. Apple had the distinction of holding 313 patents. He showed amazing management skills in the design and implementation of his worldwide outsourcing plan of getting almost all of the 178 Apple components made by a variety of suppliers in China and other countries to the exact specifications given by him.

He was a perfectionist and did not suffer fools gladly but readily embraced innovations and acknowledged originality. He regarded Jonathan Ive, a British designer, responsible for all the iMac, iPod, iPhone and iPad as his spiritual guru.

Job was an early convent to Zen Buddhism, following his wanderings in India as a young man before he founded Apple. He was convinced that this life is all there is. An extraordinary simplicity in dress, food and possessions marked his life. His early struggle (he had often walked 7 km to find a free meal at a Hare Krishna institution in the USA) might have influenced him in leading an austere life. He hardly spoke about his family, but he was a devoted husband and a loving father, through many thought that his attention to his family was not adequate. He surprised his biographer, Walter Isaacson, by declining his right to read the draft before publication. He was only keen about the cover design of the book!

He practiced what he preached. In his disregard for worldly comforts, he seemed to have drawn inspiration from Mahatma Gandhi, whose photo decorated his barely furnished living room. Apple to him was a religion of hope in a hopeless world, a hope that ‘your mortal life can be elegant and meaningful even if it will soon be discarded like a 2001 iPod’!

His physical end came sooner than expected in October 2011. He viewed death differently. In his famous address to Stanford graduates, he said, “Remembering that I’ll be dead soon is the most important thing I’ve ever encountered to help me make the big choices in life. Death is very likely to be the single best innovation of life because death is life’s change agent.” Such thoughts sustained him physically and emotionally.