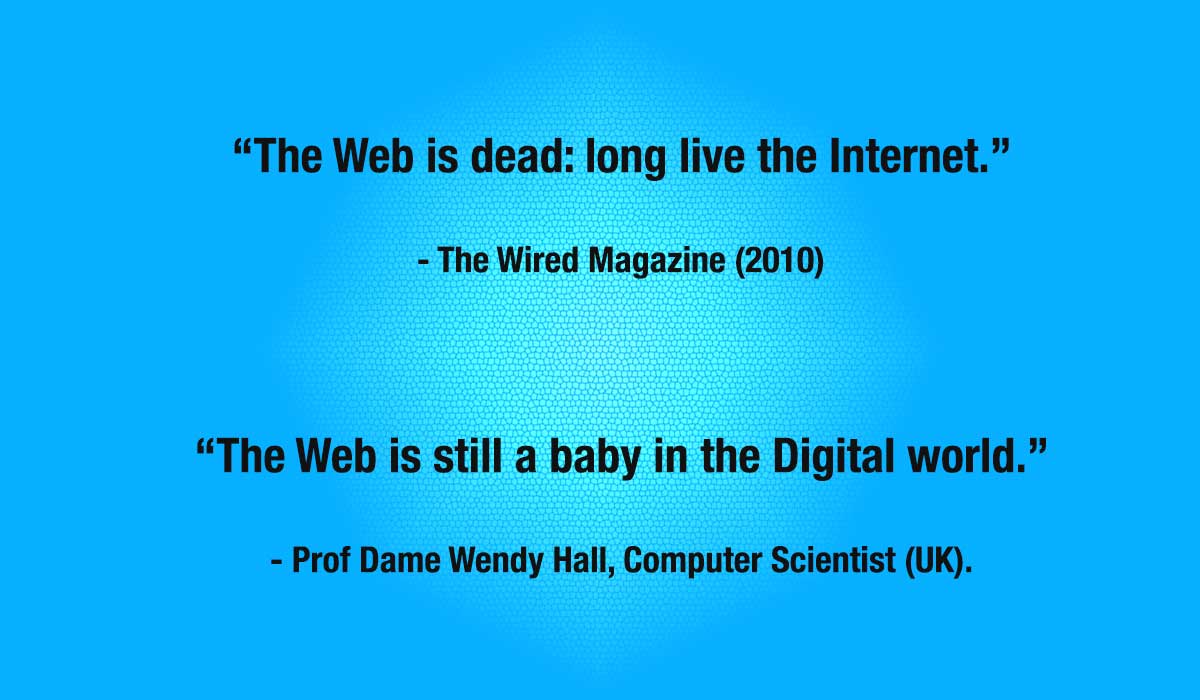 The two statements above indicate a lively ongoing debate on the role of the Web. Actually, the statements imply amazing technological progress that has made the Internet accessible to the public. First of all, let us see what exactly the Web is. It is simply a way of organizing information on a computer network by hyperlinks, which refer to other resources on the network, obtained from the documents of users. We use the Web in so many ways that we almost take it for granted.

In the 1980’s, the Internet was used mainly for text-only bulletin boards and newsgroups. E-mail was still emerging. Technical persons were quite excited, but the common people saw it as an ordinary device. In 1991, Tim Berners-Lee’s language for the World Wide Web changed the entire system. A new software application, the Web browser, enabled the users to view the text and graphics. It is a piece of software that takes the user to given signals, turns them into images, sound or video. The collection of ‘pages’ of information was uploaded manually. The software assembled Web pages dynamically by dwelling into a database of news, images and other information.

No doubt, without the Web, e-mail would have continued Bulletin boards and Instant messaging services would have proliferated. Even telephony (like Skype) and video streaming (like Hulu) would have emerged. But all those services would not have been user-friendly, demanding a mastery of arcane tools such as Archie, Ringer, Gopher and WAIS. Thanks to HTML, most of these difficult tools have faded away, making the Web an easy and pleasant experience. Web has been able to democratize the wisdom of the ages and made it accessible to the common person.

What Berners-Lee created may be called Web 1.0. It was a Web of interconnected documents, meant to be read by users. It was a dial-up system with just 50K average bandwidth. With this amazing facility, the number of users went up. Communication and commerce benefited. The Internet bubble took shape. The stocks of Internet-based companies went up dramatically. But by 2000, the bubble had burst. However, technological developments such as mobile phones and powerful computers altered the profit of the Internet.

Higher bandwidth and computing networks led to powerful and rich online applications. Online experience, whether it is data or images or communication, became attractive to users. The always-on connections were a delight. The media content offered online was varied, with streaming video and audio, music and role-playing games. The Web had emerged as a classic example of hyper media, a term first used in 1965 by Ted Nelson, to indicate an extension of the term hypertext, in which graphics, audio, video and plain text and hyperlinks intermingled in an interactive mode. In contrast, the term, multimedia, is used to indicate non-interactive presentation such as the cinema.

It was time to spell out the main features of the emerging Web, known as Web 2.0. Credit for coining the term, Web 2.0 generally goes to O’Reilly’ a book publisher and John Battelle, editor of Wired magazine. They convened in 2004 a Web 2.0 Conference in San Francisco to focus on the emerging Web. However, in 2002, Dermot Mc Cormack published a book entitled Web 2.0: The Resurgence of the Internet and e-Commerce. Web 2.0 has made websites more dynamic, more entertaining and delivered from anywhere over whatever devices you carry. Popularity of particular sites will ebb and flow but the Web will be a more vibrant, all-inclusive platform than the offline media.

The experts who deliberated on the Web 2.0 identified its unique features: First, the Web, it was pointed out, is not just a network but has become an interactive computer application, made possible by new languages for connecting with users and data sources. Second, Web was enriched by open source software and online collaboration. Third, the Web has morphed into a dynamic and entertainment platform, experienced not only on personal computers but also on mobile devices. Fourth, new applications are made possible with constant upgrades. 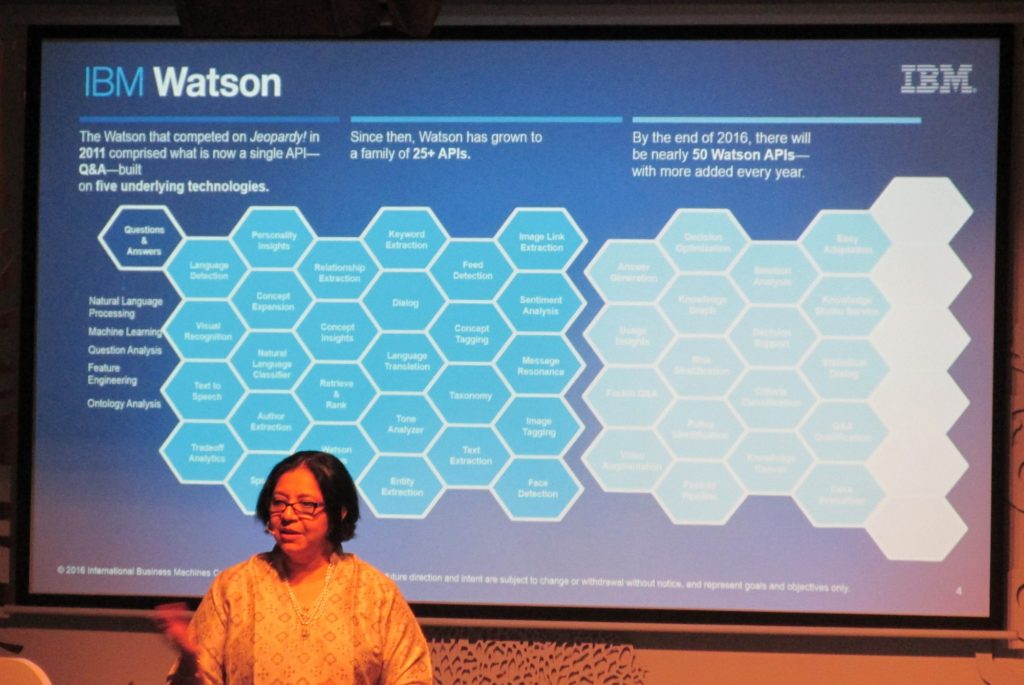 The San Francisco conference marked a watershed in the history of the Internet. The broad concept of Web.2.0 became hugely popular. Users started to emphasize the quality rather than quantity or format of data. O’Reilly described Web 2.0 as one which does not have a hard boundary, but a gravitational core. The innovations of Web 2.0 are reflected in today’s social networks as well as service sites such as Gmail and e-bay. The Web today is smarter than ever before. Both computers and humans contribute to its richness and variety, as the Web is nowadays interactive.

The Language of the Web

Browser: A programme for viewing Web pages such as Internet Explorer or Firefox.

Internet address: Every computer connected to the Internet has an IP address written in numerical notation, which corresponds to its domain name. And domain name servers convert one to the other.

Protocol: A language used in the dialogue between the Web browser and the Web server. An Internet Protocol (IP) defines how packets of data go from source to destination.

Web Server: Any type of computer that is runs software and connected to the Internet. The Web server delivers HTML files and graphics. Most other information is sent by a special server dedicated to a particular task, called Web application server

The Web: The World Wide Web or WWW. Text documents and graphics published on the Internet, which are connected through clickable hypertext links. The Web is different from the Internet, which is an interconnected network. A Webpage is a single document. A Website is a collection of related documents.

URL: Uniform Resource Locator is a formal name for a Web address.