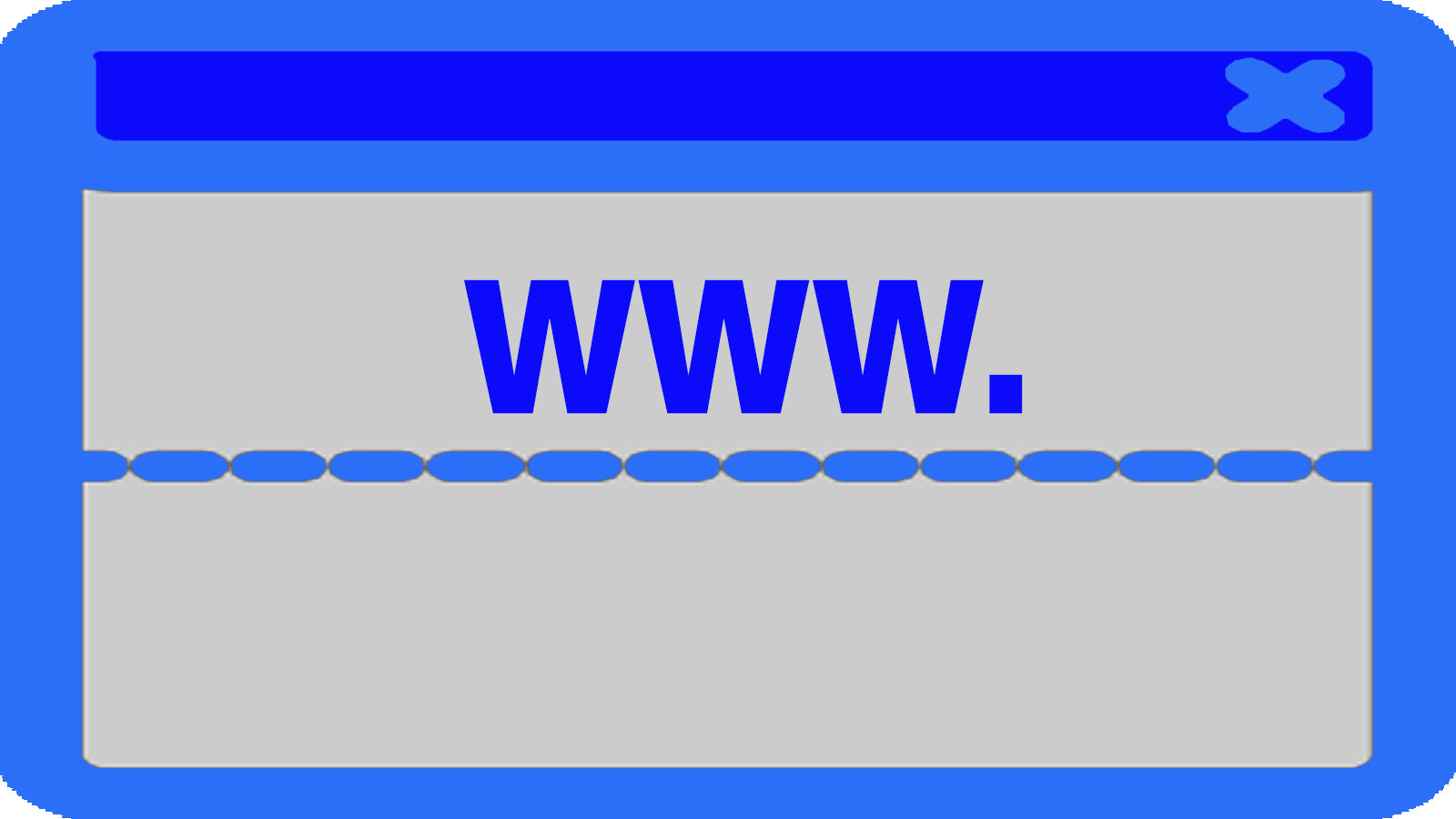 The first effort to index the Internet was made in 1989. The ARPANET was decommissioned in 1990, as the rationale for its creation had melted away with the end of the Cold War. The US National Science Foundation (NSF) took over the Net’s administration. The Internet was opened to the public by 1988. The no-profit rule was lifted and Internet Service Provides (ISPs) allowed to operate. The response was positive, resulting in massive participation worldwide.

The network’s speed of transmission increased from a mere 5.6 kilobits per second in 1986 (when connected to five universities by the US National Science Foundation-NSR) to 56 kilobits per second. It was still modest by today’s standard, but marked a major advance. The decision of NSF to adopt the TCP/IP prevented telephone companies from monopolizing the long-distance data transport, using leased line technology.University computer scientists and other open-minded technologists were able to collectively own the network technology and make it a neutral ground, paving the way for innovation.

After NSF took control, the number of users of the Internet rose at 15 per cent a month. E-mail, bulk file transfer and other services were widely used. But the packet switching technology was not working well. The rise in the volume of traffic strained the implementation of the TCP/IP, which had by 1990 supplanted all other wide area computer network protocols. The credit for solving a major engineering problem in this field was due to Van Jacobson of a Xerox company. His team developed what is known as the slow-start algorithm, which made it possible to start the transmission after ascertaining the bandwidth for each connection and quickly expanding the window of the packets, if need be. Commercial use began in right earnest from 1995 when the NSF ended its sponsorship.

The next turning point was in Geneva, at the European Physics Lab (CERN). For all its popularity of the Internet, the idea of a global hypertext system, envisaged by Ted Nelson had not made much headway. The system was not user-friendly. One person made a difference in accessing the Internet. He is Tim Berners-Lee, inventor of the World Wide Web (WWW), who finalized it in 1933, a decade after the birth of the Internet.

Berners-Lee first proposed the basis of the web in 1989 for a seamless network for exchange of academic papers based on the then available systems like Gopher. Later he released the first ever web page on 6 August 1991, which summarized his WWW project, and explained how to build websites and search the Web for information. It is a pity that not even a single screen shot of the historic first web page is now available. He had to create the first Web browser-editor, the first Web server and the first version of the hypertext mark-up language.

Tim Berners-Lee is the inventor of the World Wide Web (WWW). It changed the way people do business, entertain themselves, exchange ideas and socialize with another. Yet he has never gained any monetary benefit from the innovation. He has devoted himself to the growth of the Web free of any constraint.

Both his parents in Britain are mathematicians, who programmed the world’s first commercial, stored-programme computer. One day when Tim returned from his high school, he found his father reading books on the human brain, trying to understand how it makes connections. Young Lee wondered whether computers could also be programmed to connect otherwise unconnected information. Berners-Lee built his own computer with an early microprocessor. In 1980, he took a software consulting job with CERN, the European Particle Physics Lab in Geneva. 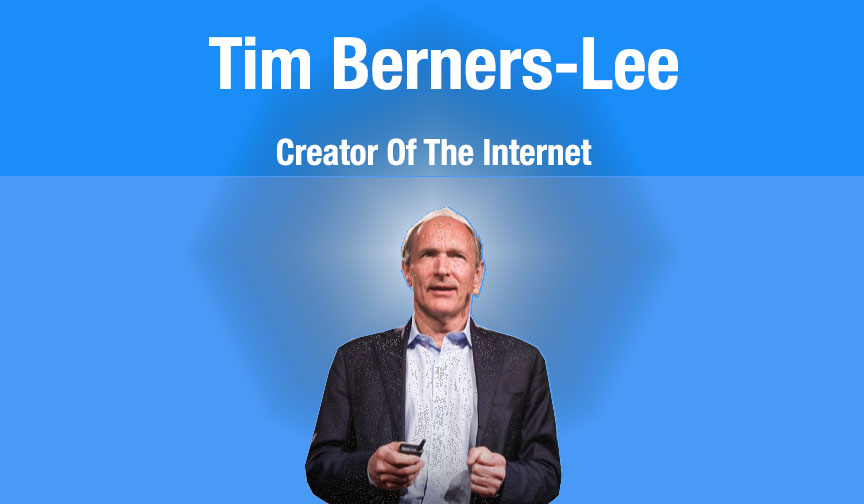 He wrote a computer programme, called Enquire Within, for his personal use to remember the connections among his colleagues and designed to master CERN’s elaborate information system. He imagined if he could command his computer to get a bit of information, provided it is labeled with an address. He recalled Vannevar Bush, who first wrote about a memory machine in 1945 and Ted Nelson who envisaged in 1965 what the latter called hypertext, which would enable a user to follow links and get the original source from a short reference.

When Berners-Lee visited CERN again in 1989, he persuaded his boss to get him a computer. By then he had written two programmes, one to allow links to be made between nodes and another to help track scientists, projects and computers of different models. He got Apple’s NeXT computer and developed three key techniques: a language for encoding documents (Hyper Text Mark-up Language or HTML) which was released in 1993; a system for linking documents (Hyper Text Transfer Protocol or http); and a system for addressing documents (Universal Resource Locator or URL), e.g. www.whatever.

These software techniques were later known as www or the Web. He also wrote the first server software. HTML is the non-sequential reading that allows users to link information and could interpret the documents, display and connect them to each other. HTML identifies which parts of a document are images, text, or drop- down menus. An outstanding feature of HTML is its openness; anyone can see it and learn it.

Lee was glad that Marc Andreessen in the USA co-authored a user-friendly browser, which brought the Web to the public. In 2009, Lee founded the WWW Foundation, a non-profit organization to promote universal and open access to the Web.

Lee could have become a multi billionaire but he chose not to. He was humble enough to say that he happened to be at the right place at the right time. His vision of the Web is much more than a tool for research or communication; it represents a new way of thinking and a means to greater freedom and social growth than ever possible. As Prof. Dame Wendy Hall puts it, “the Web is the single most important theory breaking down barriers around the world”.

Queen Elizabeth honored him with a knighthood in 2004 for his pioneering service.