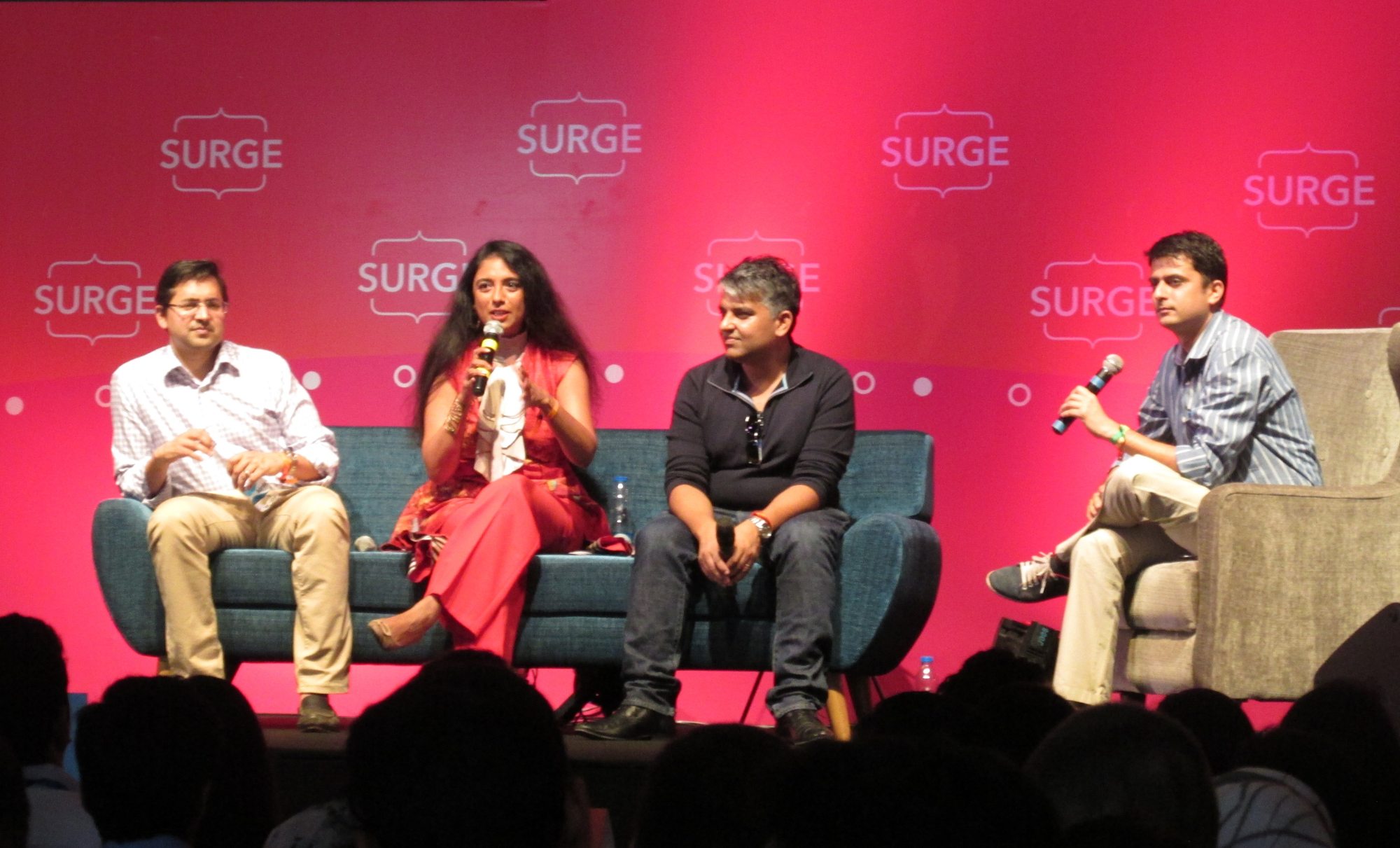 The Internet is not like the telephone service, built for a specific purpose. It is meant to serve the needs of multimedia including data and image sharing and communication. It is designed as a model of openness and transparency, uncontrolled by any one authority or company. It is open to all to develop products of software to cater to ever-new applications. For sociologists point out that a large social network can generate knowledge and adopt innovations more easily than a collection of fragmented groups not interacting with one another.

Certain recent trends tend to go against the ideal of openness of the Internet. Many media companies for instance, block access to their programmes in several countries. Cable TV companies profit by providing internet connectivity. But they are considering imposing limits to downloading by Internet users. Even social networks do not offer fully open platforms. For example, Facebook has its own restrictions; its data are not available to Google. Apple does not offer its services through the conventional browser but route them through its own app store. Though the applications are available in plenty, they are still controlled by Apple. Google too has its unique practices, including pushing up selective advertisements. AOL and CompuServe would not exchange e-mails.

Several other social networks capture the information we enter, such as ‘likes’, convert them into excellent data bases and re-use them as value-added personal details, but within their own sites. As a critic said, each site is a silo walled off from others. Connections among the data are possible but only within online. The Web faces fragmentation. The Internet is a network of networks, and any fragmentation is against its rationale.

A related issue is the proposal in the USA to discriminate between different types of Web traffic. In other words, service providers will create slow and fast lanes for Internet traffic and charge extra for using the fast lane. The proposal has triggered what is described as a net neutrality debate. Those in favor of discriminatory lanes, claim that open access to services and data would stifle innovation. Others argue that the proposed restriction goes against the very rationale of the Internet.

Any restrictions on the use of the Web are unacceptable to a large number of users. Basic Web technologies must be free, open to all, and without any royalties. Firms should be able to access technical standards of the Web without seeking anyone’s permission. For instance, Amazon.com, the online bookstore, has built its services using open standards. The company was able to benefit from improvements to the standards in the open mark-up language, developed by the W3 Consortium, which sets the standards for the Internet. In other words, Amazon.com showed that open Web standards will be useful to all regardless of the computer hardware, operating system or service providers.

With the increase in the number of smartphones, it is urged that quality content be made available as Web apps and not as smartphone apps. The material should not be off-limit to the Web.

Besides commercial interests, political interests control the Internet in several countries. China, Vietnam and Saudi Arabia control what can be shown on the Internet. The Great Wall of China today has an unseen rival called the Great Firewall, which binds the walled garden called the Internet. Only those flowers that the gardener in charge allows can bloom there!

China has one more weapon of control: the Internet Corporation for Assigned Names and Numbers that oversees the Domain Name System (DNS)—the computer phone book—has recently allowed Beijing to have domain names in its own script. The permission enhanced the discretion of the authorities to grant to the Internet.

The advent of Geographical Positioning System (GPS) has added a new dimension to mobile devices. Their location can be detected in seconds and displayed on mobile screens. Many services have come up based on the location data. They include context-oriented messages that reveal the proximity or otherwise of utilities, discount-offering stores and homes of friends and offices not frequently visited. The digital world is driving the real world. The use of mobile devices and the data they provide are analysed by machines and interpreted.

The data yield rich dividends in the hands of those who leverage them for advertisements and other strategies. The Web is flooded with video. The unprecedented wave of videos, uploaded every moment, is added, indexed and presented on demand worldwide. The amateur producers’ content is reaching an all-time high. This has called for a review of the Web standards for the underlying software. Web video is now based on an encoding technology known as H-264. But that is patent-bound and provided at a price. There is a growing demand, led by Google, for an open and free video format. An alternative, called WebM, is being proposed. The new language for the Web, HTML5, an updated set of code, is expected to specify the preferred standard. Social behavior, triggered by the Net would transform technology. Data deluge would result in more output in real time—which would provide novel online experiences and data-driven services.

Google’s executive Marissa Mayer has put it dramatically, “Data are proliferating at a rate that exceeds Moore’s Law, which predicts the doubling of processors on a chip every 18 months”. While some trading of data is inevitable, it is good to go by the core belief of Mozilla Foundation that ‘the Web is a shared public resource, to be cared for, and not a commodity to be sold’. The idea that access to the Web should be a universal right has found support in the Opera Software. Founded in 1994, its motto is one Web for all. About 300 million people use the Opera Web browsers.

The average size of a Web page has increased. An interesting trend is that mobile apps like Yelp bypass major search engines and go directly to the best provider of the services they are looking for. Google has built new tools to give answers more quickly over Android phones. And Google Now automatically shows local weather without a search. Field Trip App provides information about nearby places.

Mozilla’s prediction that the Web will emerge as a viable mobile platform is worthy of consideration. The mobile Web will accordingly be an alternative to closed proprietary walled gardens.