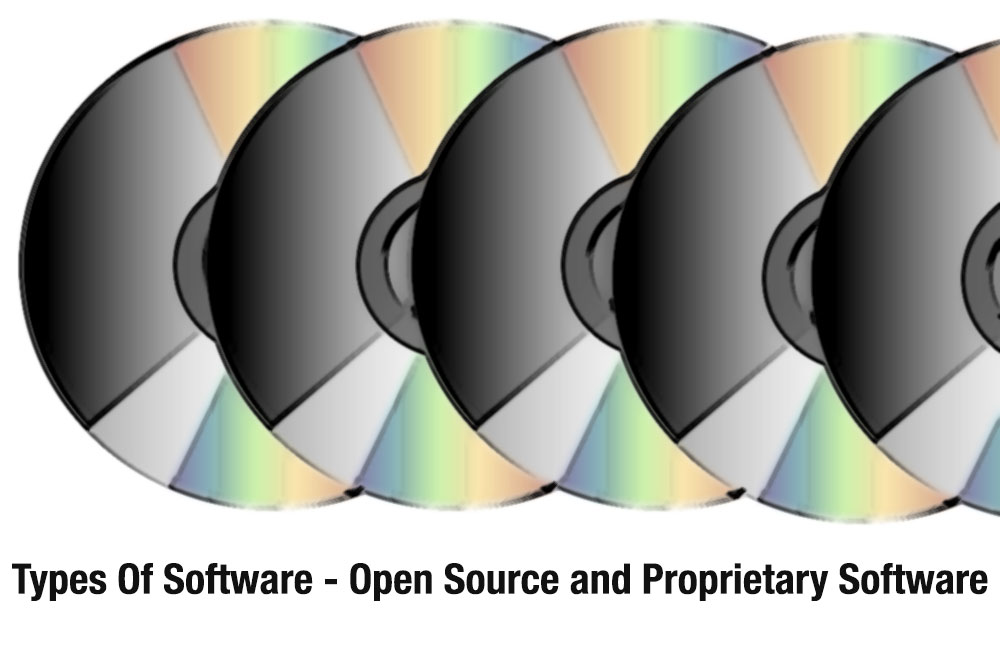 In the 1960s, college campuses in the USA were notorious for their obsession with drugs, rock and roll, and sex; yet, there were a few quiet points where intellectual exercises of a high order were taking place. Bands of dedicated youngster were hooked to tinkering with computer programming translating programs into punched cards for further processing. The young minds took upon the challenge of finding and fixing the bugs in thought of a reward.

The fashion of the area was to swim against the current of ideas in the computer world. Ken Bowles was typical of the researchers of the time. He attempted something unusual in the late 1960’s what came to be known as interactive computing. He was selected to lead the computer center of the University of California (San Diego) but lost his position in 1967, as the idea of using the computer for anything other than administrative support did not apparently find favor with the University. But Bowles persisted with his work outside the University and undertook the work of using computers for education. He envisaged a time when developers need not learn new skills as they moved from old to new machines.

He based his system on Pascal, a programming language designed by the Swiss computer scientist, Nicklaus Wirth in the late 1960’s. But the software, which translated high level language in instructions into machine code of the processor, was a compiler specific to the language of the programme and will not work on any computer. Bowles therefore wrote software that would work with other kinds of processors. Even as early computers were being developed, young computer enthusiasts pursued unconventional code-making in the late 1970’s.

Software got a boost with the contributions from two outstanding individuals: John McCarthy (1927-2011) and Dennis Ritchie (1941-2011). McCarthy taught himself calculus in the early 1950’s and excelled in mathematics before taking to computer science. His academic background was quite appropriate as software programmes deal with mathematical relationships that are today expressed in millions of lines of code.

McCarthy developed (1958) what was called the List-Processing Language (LISP), which is the second oldest high-level programming language still in use. However, he thought minicomputers would not and so pioneered the concept of time-sharing mainframes. He thought that the future lay in simple terminals remotely linked to mainframe where data would be stored and processed, a sort of a preview of today’s cloud computing.

Ritchie, a long-time research scientist at Bell Labs, working with Ken Thompson, another programmer, developed in the 1960’s an original version of UNIX, which became the foundation for operating mainframe computers, Web server and Apple Mac machines. Richie is better known for the programming language C, which became hugely popular. He released C and UNIX to academic users for a normal fee under license in the late 1960’s. Today much of the commercial software runs on C and its description, C++ and Java.

Described as midnight hackers, an informal group of young computer enthusiasts in California in the 1970’s laid the foundation for computer programming. They are the heroes of the computer revolution, known for their unconventional approach. They were hackers with a difference, pioneers who practiced a hacker ethic, not malicious code-cracking. With no monitor, or keyboard or sound, they set about to crunch numbers with a few gadgets and write codes of instructions for processing data. The term hacker had a different meaning.

Their action began at the Artificial Intelligence Lab at MIT and spread to Stanford and Silicon Valley. They worked on the early versions of computers such as Apple ll and PDP machines. Hardware hackers rubbed shoulders with programmers in garages. Neither sleep nor sex held any attraction for them. Thirty hour nonstop programming sessions were the order of the day.

The hackers included Wozniak, designer of Apple, Andy Hertzfeld and Bill Atkinson, designers of Macintosh, Lee Felsenstein, Richard Stallman, Bill Gasper and Richard Greenblatt. Their pioneering work led to many breakthroughs. It was a relentless search for a new medium to handle digital data. The focus was innovation, not reverse engineering. It was a constructive response to an intellectual challenge, never before experienced. The well-known writer, Steven Levy, described them as ‘backroom geniuses, who understand the machine at its most profound levels and presented us with a new kind of lifestyle’.

They never worked for profit. Stallman, an unpaid researcher at MIT, rebelled against software patents and famously declared that all software should be free. Everyone agreed except one. The lone dissenter was young Bill Gates, then 19 years old, who declined to share his code with others who practiced openness. Stallman was in a minority of software pioneers who criticized Steve Jobs for restricting use of software to his own devices.