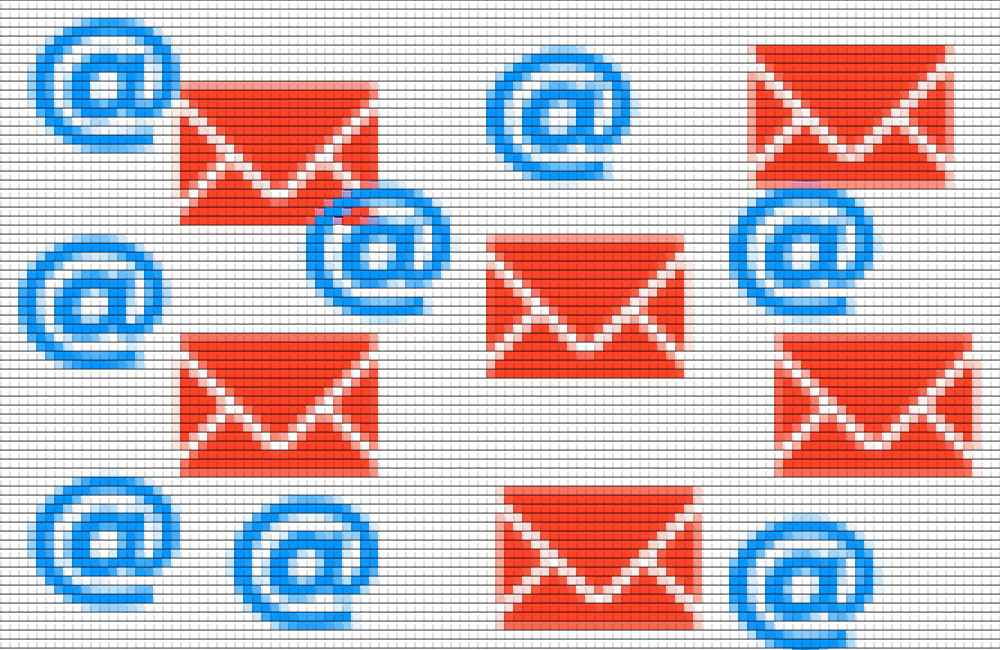 Ray Tomlinson, a computer scientist working at an engineering firm in Cambridge, Massachusettes, wrote a programme in 1972, that would enable message to travel from one computer to another as e-mail. He hardly imagined that the programme would take off on an unexpected and unprecedented trajectory to fame worldwide.

When computers were connected, the system required an address to e-mail. That is what Tomlinson did: he picked up @ symbol to separate the name of the user from the name of the machine the user is on. By 1974, there were hundreds of military users of the ARPANET sending e-mails. Soon, three-quarters of all traffic on the ARPANET was e-mail. The contents included gossip and anti-Nixon appeals.

Lawrence Roberts of the ARPANET produced a filing system and a delete function as his boss complained of too many e-mails. The answer facility and the cc and bcc features were added. With the advent of the Web, Internet-based e-mail became routine. Today, 600 million people use e-mail. One can even say that e-mail took us from the ARPANET to the Internet. With the emergence of the Web, e-mail was made available in friendly interfaces such as Yahoo! and Hotmail.

Like all information sent over the Internet, e-mail is sent as a stream of packets using the internet’s TCP/IP. Each packet has an Internet address, actually a series of numbers (for e.g., 123.45.78.9), which is sent to a Simple Mail Transfer protocol server on different routes. When all the packets are received, they are reassembled and sent to the recipients through a mail server called Post Office Protocol 3 server.

The innovation of e-mail is, however, attributed to Shiva Ayyadurai in New Jersey by some observers. The claim was endorsed by Prof. Noam Chomsky of MIT.

It looks incredible but true: the invention of the e-mail is attributed by some scholars to V.A. Shiva Ayyadurai, when he was working at a medical and dentistry university in New Jersey in the 1978. The claim was accepted by Smithsonian. And The Washington post ran a long profile of the inventor describing him as the father of e-mail. Following some objections, the paper put out a correction. But recently Prof. Noam Chomsky, Professor Emeritus at MIT, stated that the he was convinced of Ayyadurai’s claim as ‘the facts are indisputable’. The inventor had once studied with Chomsky.

Prof. Chomsky points out that the term e-mail was never used prior to 1978 and there was no intention by anyone to emulate a full-scale inter-organizational mail system. Ayyadurai, in fact, obtained a copyright registration for his software programme called e-mail in 1982, which was the electronic version of the interoffice, inter-organizational mail system. Sending message alone, it was contended, would not qualify it as e-mail; that way, even the telegraph could be described as a form of e-mail! Ayyadurai said recently that the reiteration of his claim was not made for money or name but to show that big innovations could indeed be done under the right conditions. Still, some observers have not conceded the claim of Ayyadurai.