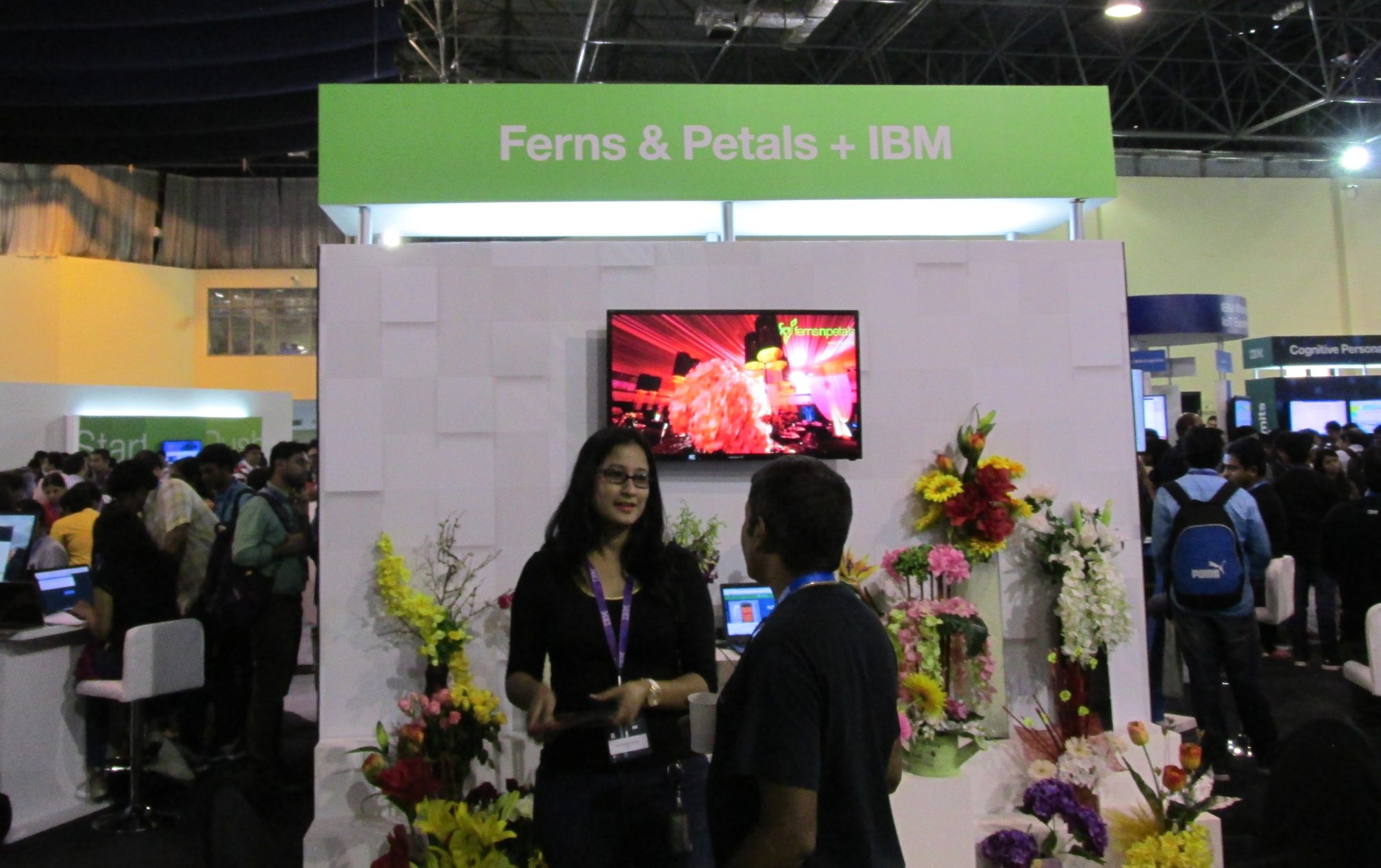 The Internet today has over two billion (2.3 billion actually) users worldwide. Still, only one in five persons in the world has access to the web. The next billion users will come from emerging markets in India, China and Brazil. China has, by the end of 2013, the world’s biggest Internet membership of over 618 million, of whom 500 million are linked by smartphones and other wireless devices.

Surveys of the Internet in India have revealed that though Mumbai has the highest number of Internet users (over 8 million), 37 per cent of the users are in small towns. Some 60 per cent of the net users in India have broadband, which works out to 72 million. Indians have also taken to the emerging social networks rapidly. The country today is the seventh largest user of social networks, after the USA, China Germany, Russia, Brazil and the UK. Facebook has more than 82 million users, followed by Twitter, Yahoo!, Google and Orkut.

Many cricket and film stars have built up large number of fans online. Some political and social leaders regularly use blogs to convey their ideas. E-mail accounts, which totaled 11 million in 2005, have increased to 55 million. You Tube is a big hit thanks to camera phones and Bollywood; it has more than 55 million users, 70 per cent of whom watch video online. Google Plus has found three million users. A total of 47.2 per cent of households own a TV set. There has been a decline in the use of radios or transistors; only 19.9 per cent have either a radio or transistor.

According to the 2011 Census, half of India’s homes have cell phones but no toilets! Of the total 246.6 million households, 63.2 per cent own a telephone connection (53.3 per cent of them being mobiles), though only 46.9 per cent have toilet facilities. Development planners may think of using cell phones in their campaigns to promote the construction of adequate number of toilets!

The government has set an ambitious target for expanding the base for the Internet. It has announced that the targets would be broadband on demand by 2015; increase in the number of Internet users to 600 million by 2020. Moreover, high-speed, high-quality broadband is planned to reach 250,000 Gram Panchayats through optical fibre links by 2014.

Three-fourths of the online population in India are under the age of 35. The next 200 million users in India are most likely to access the Internet on high-speed networks using affordable Web-enabled phones. Yet another distinguishing feature of the Indian scene is the fast growing mobile Internet users. The mobile phone subscriber base is more than 900 million. Interestingly, seven out of eight users access the Internet via mobile phones. India has emerged as the social largest country for mobile-only Internet users after South Africa. The number of mobile Internet users in India is expected to reach 185 million by March 2015 from the 87 million mobile users in December 2012. A survey released in 2013 by the Internet and Mobile Association of India (IAMAI) attributed the rise to cheaper cellular phones and increased bandwidth. The smartphone market touched over 16 million units in 2012.

Only about 72 million users worldwide are in the rural areas. Just 2 per cent of rural India has access to the Web, according to IAMAI. Some 18 per cent of the users in villages walk about 10 km to reach the Web. And many are computer illiterate. 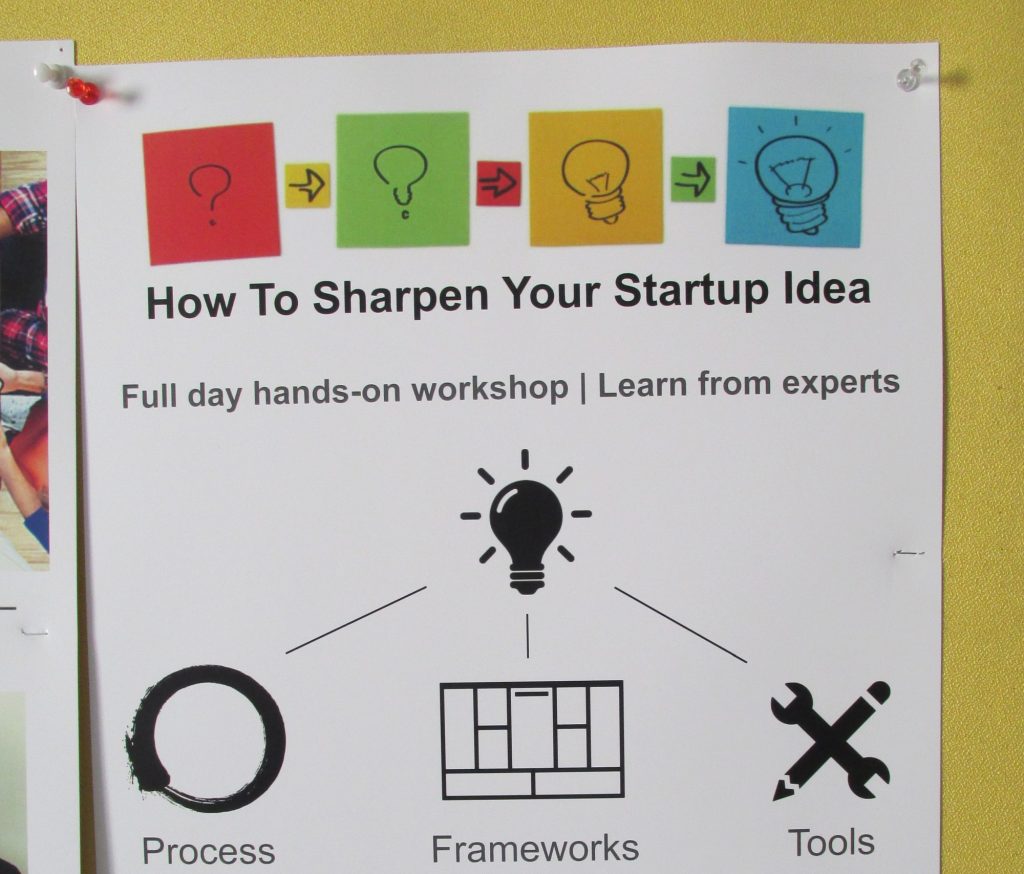 A start-up village at Kochi in Kerala is the first place to get an Internet connection capable of reaching gigabit (1000Mbps) speed. Initiated by Kris Gopalakrishnan, co-founder of Infosys, the project is the first public-private partnership model promoted by the Department of Science and Technology of the Central government and Technoport (the country’s largest techno-park).

IAMAI has started that a higher percentage of rural people are aware of regional language content of the Internet than urban users. About 45 million users access content in local languages. Around 64 per cent of rural Internet users and 25 per cent of the urban users access it in local languages. In rural areas there is a bias in favour of land records, government services and matters of interest to farmers. Internet penetration is only 12 per cent of the population. One of the main reasons is that the content is available primarily in English. However, several websites offer translation and transliteration services that only need input of text in the phonetic equivalent of the local language in English. User-generated content is growing on social media sites.

The Karnataka State Innovation Council and Google have in a joint initiative to improve Internet access to common people by encouraging home-grown innovations. The examples include an encyclopaedic knowledge portal, called ‘Kanaja’, for promoting usage of online resources in Kannada; ‘Sakala’, for improving government services to people; online bus ticketing facility called ‘Red Bus’ and an interactive health portal.

The Internet Corporation for Assigned Names and Numbers (ICANN) had given its approval some time ago for a broader web address regime covering local languages. It had technically cleared the possible use of the ‘Bharat’ top level domain name for the first set of Indian languages—Hindi, Urdu, Telugu, Gujarati, Punjabi, Bengali and Tamil. It was indicated early in 2013 that Web addresses will have domain names in Indian languages such as .Bharat. This follows an Indian proposal for adopting the equivalent of .Bharat as the top level domain name for most of the languages in phases. In contrast, the use of .Bharatam in Sanskrit and Malayalam; .Hindostani in Urdu; and .India in Tamil has been proposed.

It has been proved that infusion of adequate IT infrastructure would pay handsome dividends. Computerised railway ticket booking in the country is a classic example. Upgrading of hardware and software in the scale of tickets in early 2013 has started yielding remarkable results. The Indian Railway Catering and Tourism Corporation (IRCTC) posted a record online sale of more than 5 lakh tickets on one day, following its technological upgradation. Electronic ticketing accounts for about 48 per cent of the total number of tickets sold every day. The website would be revamped to book 7,200 tickets per minute soon as against 2000 in early 2013.

Several other websites in India have introduced new ways of doing business. For example, ‘flipkart.com’ sells book online and delivers them at the customer’s doorstep; ‘makemytrip.com’ provides instant booking for domestic travel and accommodation; ‘ebay.com’ offers a virtual shopping mall where you can sell, buy or auction products and services; ‘bookmyshow.com’ provides ticketing service to support, cienma and plays etc.; ‘bseindia.com’ and ‘nseindia.com’ offer a range of investment products; ‘espncricinfo.com’ is a portal for giving users live ball-by-ball coverage of cricket matches through text, pictures and videos; ‘india.gov.in’ provides a single window access to authentic data on Indian government entities and information about its various schemes; Wikipedia Zero offers access to the Internet information via mobile phones; ‘justdial.com’ offers a local search facility that bridges the gap between clients and service and product providers; ‘magicbricks.com’ for real estate deals; and ‘naukri.com’ Linkedln for job-seekers. This listing is only illustrative and the potential for using online access for business and professional skills is being increasingly realized in the country.