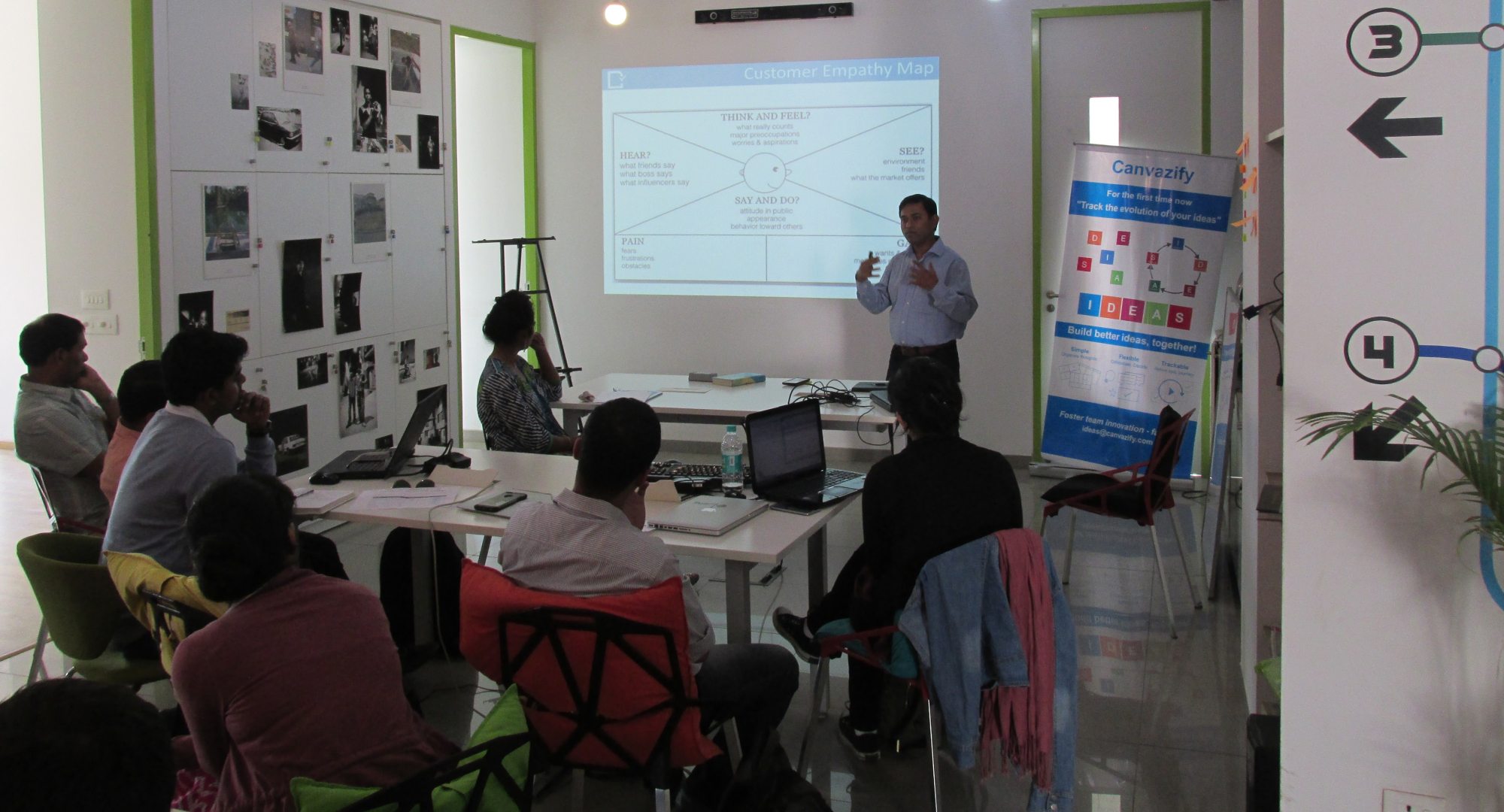 Observers point out that it is absolutely essential to keep the Web (a hypermedia information storage system linking resources worldwide) separate from the Internet, which is a global network of computer networks. The Web by definition is an application that runs on the Internet just like a refrigerator running on electricity. The two layers can and should function and progress independently. When the Web started in 1990 it did not call for any changes. But over the years, the Internet has grown in terms of connections and speed of connections from 300 bits per second to 300 million bps. The Web needs a re-design.

Two main trends call for a review of the power of the Web. The first was the decrease in webpage downloads compared to the traffic due to video and music demands. The second trend was seen in the increase in the so-called native applications, which are customs-built and downloaded by customers into the devices before use. They are not accessed through a traditional web browser. Native apps are downloaded by the user to the device and then used and it is built using code and technology that are largely proprietary to the platforms on which they function and can be used only on its platform. An app built for the iPhone, for instance, has to be almost entirely re-coded (translated) if it is to work on device running on say Google’s Android operating system. In contrast, Web apps are built in standards-based technologies and can run on any platform which has a standards compliant Web browser and do not need translation.

When Steve Jobs released his first iPhone in 2007 it had only a handful of apps such as stocks and You Tube, preinstalled. And there was no provision to create or install any add- on apps. In fact, developers were urged to design Web apps that can be accessed by iPhone users through its built-in Safari browser. This situation soon changed. Today Apple’s Apps Store contains more than 900,000 choices. Google play and Microsoft’s Windows Phone Marketplace too have considerable native apps. The new approach is to treat the browser as an app development platform rather than a page-providing engine. A flood of apps on both desktop and mobile platforms has been released.

In recent times, native apps have become popular, as they provide superior user experience. Devices such as smartphones and tablets deliver information, games and films from the Internet without going to a page on the Web. In fact, one can do quite a few daily chores, from reading the newspaper online to placing an overseas call on Skype without going to a web page at all, but by activating apps embedded in an iPhone.

Several experts see in this a major shift in the digital world from the wide-open Web to semi-closed platforms, using the Internet for transport but not for browsing. The experts do not reject the idea of the Web but point out that dedicated platforms work better. The Web, they say, is not the end of the digital revolution.

These developments prompted the now famous article in the Wired magazine (September 2010) under the dramatic caption, The Web is Dead. In disagreement with the article’s conclusion. Tim Berners-Lee himself issued a warning in Scientific American (December 2010) that ‘the Web as we known is threatened and that the Web could be broken into fragmented islands’. The argument of the article’s authors, Chris Anderson and Michael Wolff, has since been refuted by eminent scholars.

Two distinguished experts, Tommi Mikkonen (Tempere University of Technology, Finland) and Antero Taivalsaarl (Nokia Research Center, Finland) have declared that the use of open Web would eventually surpass native applications on mobile devices. They maintain that the Webpage and Web browser usage have in fact increased dramatically for initiating video and music downloads. the experts point out that the Web browser was not originally designed to be a software platform.

But several software systems have been installed on it over the years, as the Web offers many advantages in software deployment: it is possible to deploy it instantly worldwide without any middlemen; there is no need of manual installation of upgrades; and the software applications can run on any platform and most public data are already available in digital form on the Web. In contrast, native applications (e.g. Apple’s iPhone) are platform-specific. The apps developed for one device will not run on any other. New features call for separate apps. Moreover, the Web provides for data sharing on an unprecedented large scale with flexibility to combine data from different sources.

As declared by the Mozilla Manifesto, ‘The Web must be built around public open standards rather than using proprietary technologies that serve specific business interests’.

Though browser-based systems support open Web applications, there are challenges especially while running it on mobile devices. The use of Web as an app platform needs some technological initiatives. One is called the HTML5, a Web standard, which supports desktop style Web applications. The other is called WebGL, a Web standard for display of 3D graphics without any plug-in component, a feature most useful for gaming applications.