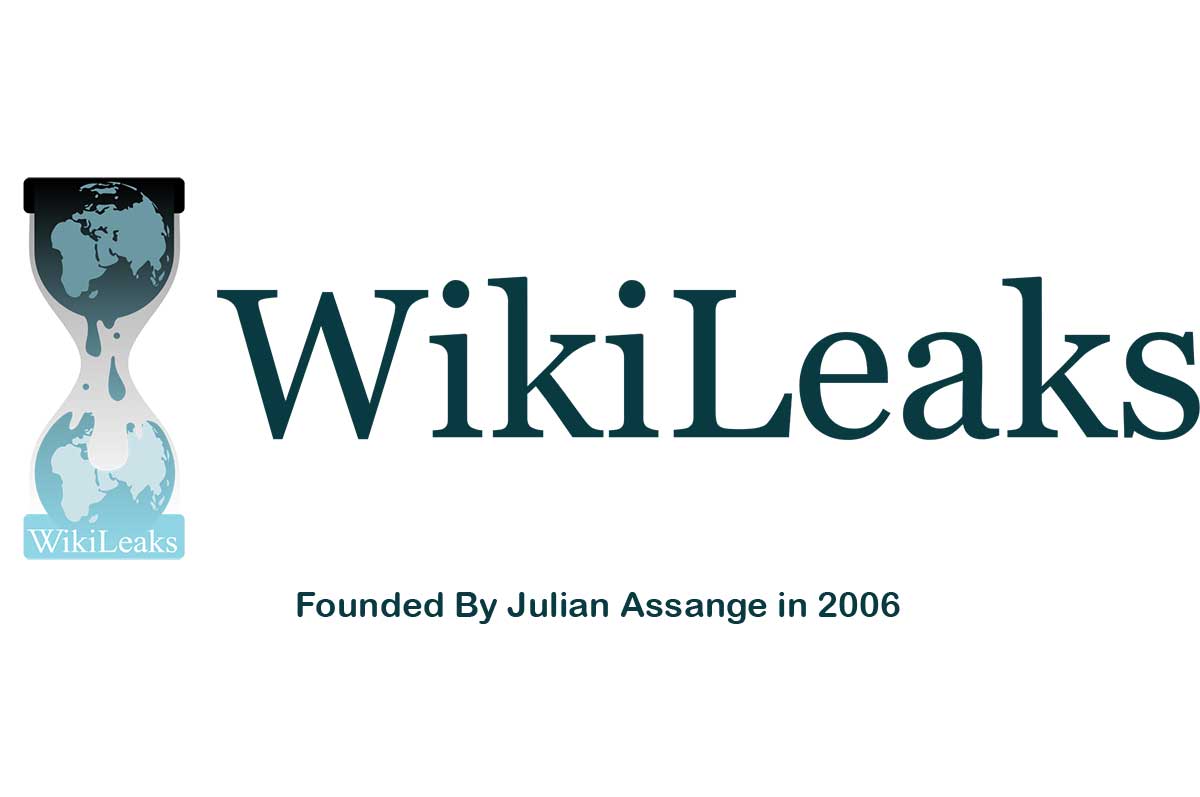 In the campaign against closed governance and corruption, whistle-blowers plays a key role. The obvious example in this respect is WikiLeaks, an Internet site launched in 2006. It is intended to be ‘an uncensorable Wikipedia for untraceable mass document leaking and analysis with the aim of exposing oppressive regimes in Asia, the former Soviet bloc of countries, sub-Saharan Africa and the Middle East’.

It was inspired by Wikipedia, the Web encyclopaedia written by volunteers and the leak of the Pentagon papers during the Vietnam War. WikiLeaks has declared that it accepts classified, censored or otherwise restricted material of political, diplomatic or ethical significance. WikiLeaks has clarified that it does not accept rumour, opinion or other kinds of first-hand reporting or material that is already publicly available.

WikiLeaks has since exposed secret diplomatic cables and revealed uncomfortable truths about the Iraq and Afghan wars as well as the inner agenda in politics and corporate affairs. WikiLeaks founder, Julian Assange, an Australian citizen, describes it as ‘the method we use towards our goal of a more just society’ but several governments do not agree.

In 2010, WikiLeaks released 91,000 US documents, mostly relating to the war in Afghanistan. This was followed by the release of 400,000 classified US military files on the Iraq war in 2004-2009, which was the largest of its kind in US military history. Later, thousands of US diplomatic cables were released and they included candid views of foreign leaders and blunt appraisals of security threats.

American authorities decided to prosecute Assange for alleged espionage. A US-directed economic blockade against WikiLeaks was also impose. Following the decision of credit card giants, Visa and MasterCard, to stop processing donations to WikiLeaks, Internet activities operating under the name ‘Anonymous’ temporarily brought down the websites of the card companies. In October 2011,Assange announced that WikiLeaks had to stop publishing secret cables, if the credit card companies do not change their decision.

Interpol has placed him in the so-called red notice wanted list, following allegations of sexual misconduct by a Swedish prosecutor. Assange was placed under house-arrest in 2011, in UK. The British High Court ruled that he should be extradited to Sweden. Assange took asylum in the Embassy of Ecuador in London. He was later given diplomatic asylum by the Ecuadorian government in 2012.

Amnesty International has condemned the attempts to prosecute him. It sees the move as a bid to stifle free speech in the name of national security.