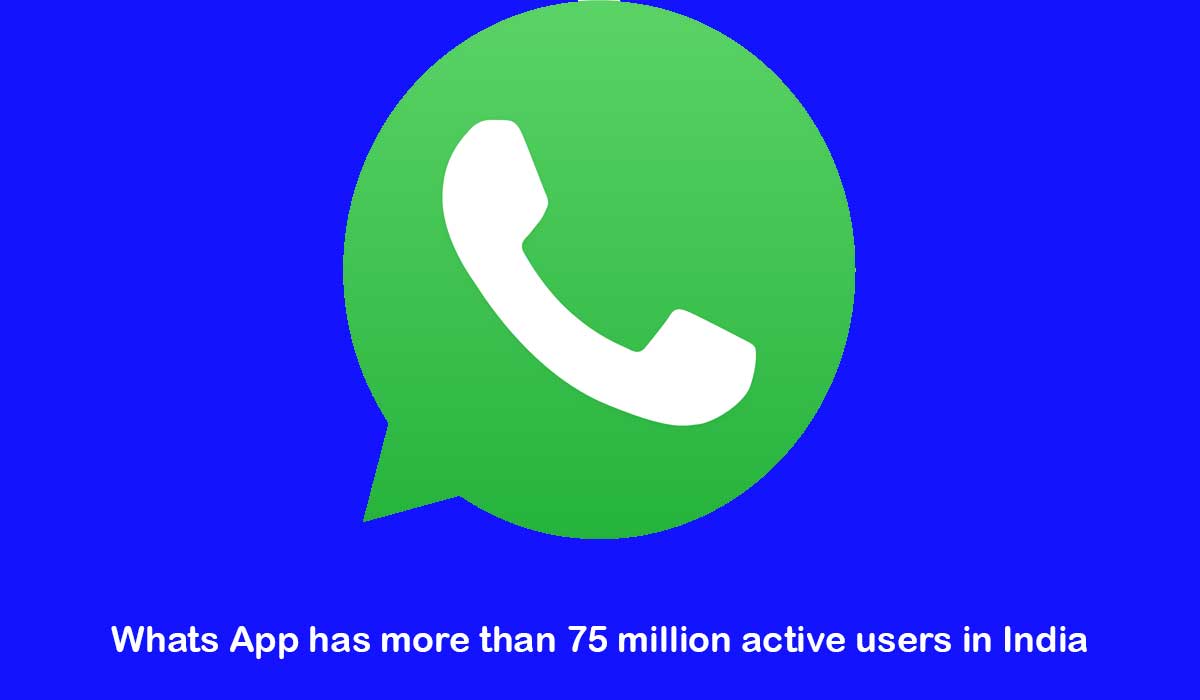 Jan Koum migrated to the United States from his native Ukraine in 1992, at the age of 16, with his mother in search of a career. His parents rarely used the phone for fear of being snooped by the police in the former Soviet Union. In the US he worked as a cleaner in a grocery store, while his mother did babysitting. She took Soviet notebooks to save on his school supplies. He learnt to speak good English but did not like the casual nature of many American boys. He joined a hacker group called Woowoo and enrolled himself at the San Jose State University. He applied and failed at Facebook! He was with Yahoo! For some time and discontinued his studies. Meanwhile, his mother died of cancer.

A lucky break came when he met Brian Acton, a software engineer, some years his senior. They became good friends and together developed, after several frustrating attempts, a messaging service, which eventually clicked. WhatsApp is currently poised to overtake the entire global SMS traffic. In addition to texting, Whats APP handles over 2 billion photos which are uploaded and shared every day. Koum has surprised the world further by adding voice to its apps, much to the chagrin of telecom companies. When Zuckerberg offered a record sum to acquire WhatsApp, Koum bargained to function independently with a meager staff of less than 100.

Koum, who was fond of Bollywood movies in his younger days in the Soviet Union (Disco Dancer was his favourite!), says that he wants all smartphone users in India to be on WhatsApp.