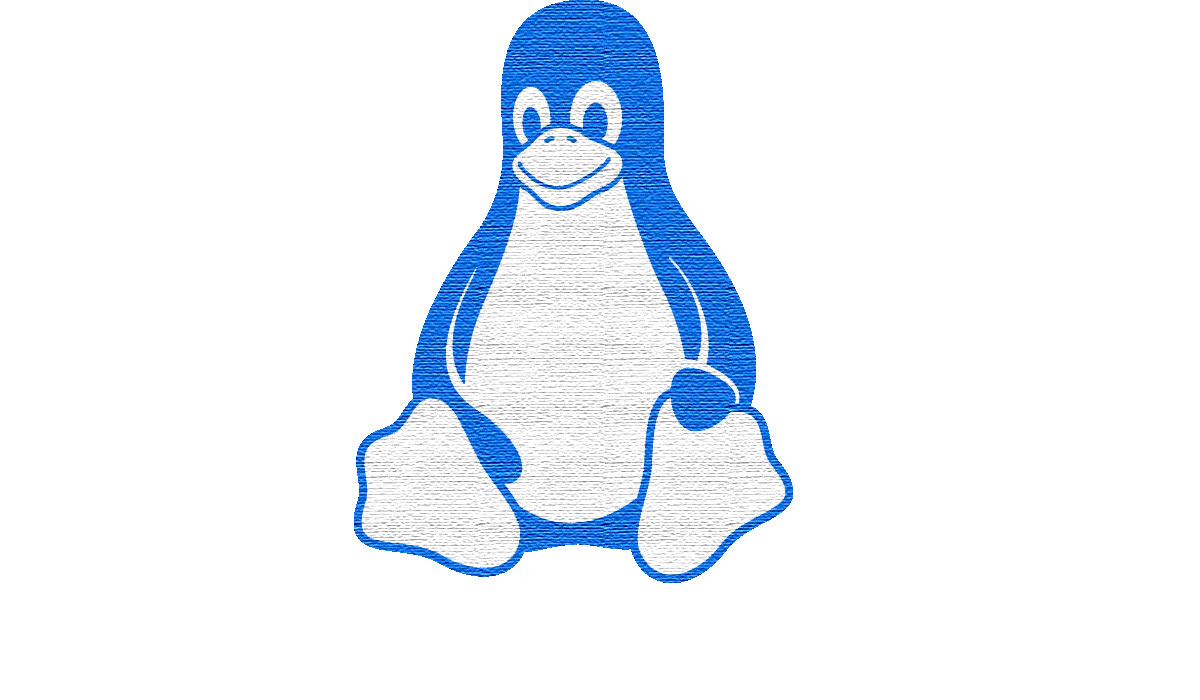 When linus Torvalds wrote the first version of the now famous Linux software in 1991, he described it as a hobby. Today some 7800 developers across 80 countries have contributed to the latest version of Linux. He continues to be in charge of what modifications should be made to his kernel, the code that lets the hardware and software work together. To him, to be selfish is not to be equated with financial motivation but attaining the satisfaction of having successfully tinkered with the hardware and mastering the technology. To this day, Torvalds remains in charge of any changes to be made to Linux, based on thousands of voluntary suggestions. One estimate puts it that 73,000 person-years have so far been spent working on the code and it is still counting.

Linux Foundation (2000), a non-profit consortium, is dedicated to fostering the growth of Linux. It sponsors the work of Torvalds with the support of leading technology companies and developers around the world. Torvalds is the joint winner of the 2012 Millennium Technology Prize (with a stem cell scientist, Dr Shinaya Yamanaka), for his ‘achievements which have had great impact on shared software development, networking and the openness of the web. His work has kept the web open for the pursuit of knowledge and the benefit of humanity, not simply for financial interests’.

Microsoft which runs proprietary software was initially opposed to the open software. But now Microsoft (which has acquired Skype) runs its Skype division off Linux boxes and offers Linux-based version of its Azure cloud service. IBM is one of the strongest supporters of Linux. Torvalds himself has clarified that open source is not ‘anti-commercial’ as is often understood. Linux belongs to no one and is open to all. Only those who render support services to Linux-based systems make money.

Google has chosen Linux as the basis for its open source, Chrome as well as its mobile operating system, Android. The Android operating system, powers more than 500 million mobile devices globally. Linux is chosen by users not because of its lower price compared to proprietary software product: the open software is better in terms of security, quality, flexibility and freedom of choice. As stated by the Linux ‘law’ viz. ‘Given enough eyeballs, all bugs are shallow’, the more number of people study the software, the more likely the weak links are detected and fixed. Appropriately, the mascot of Linux shows a penguin, one of the most social among birds.