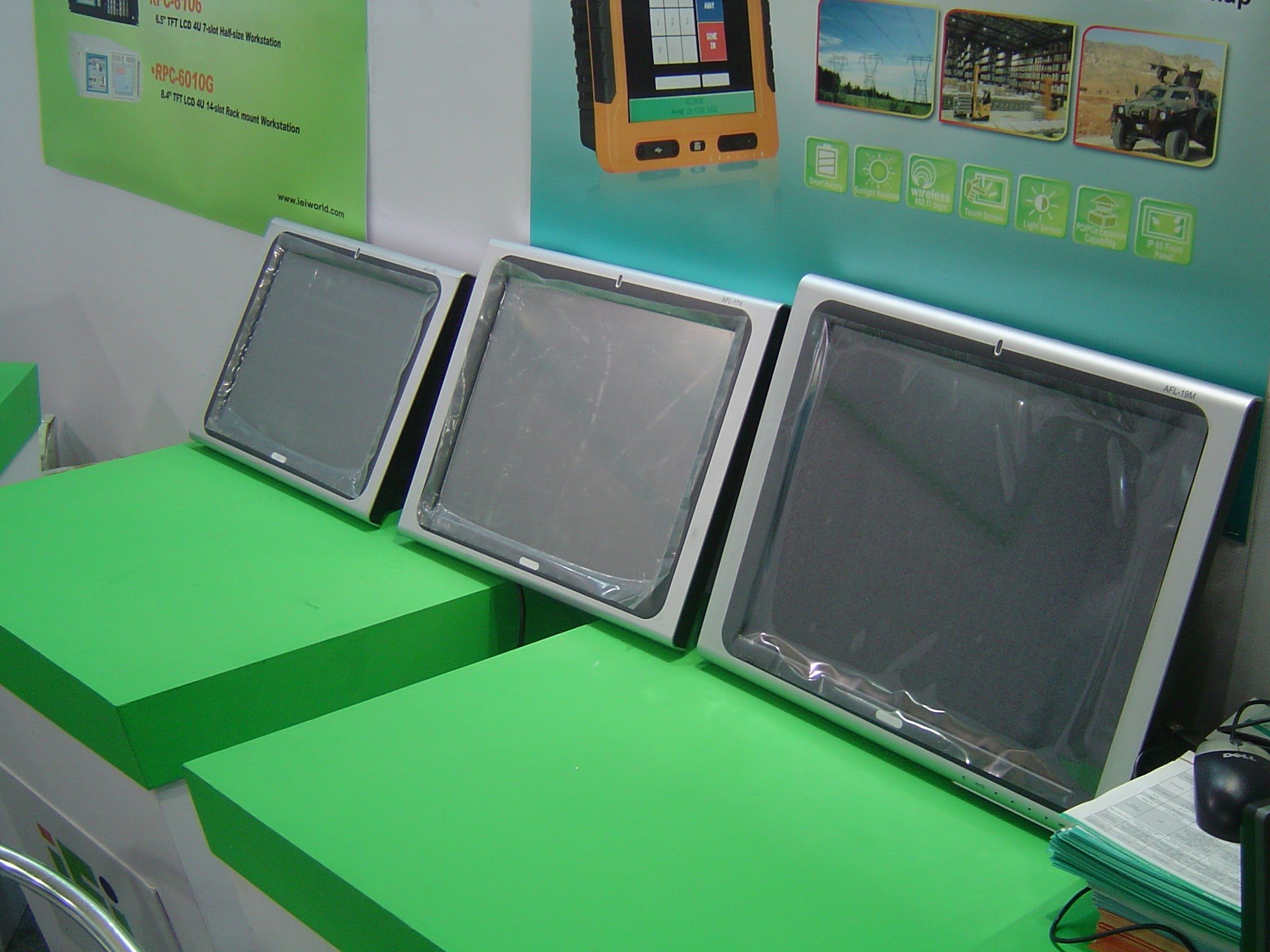 A low-cost tablet PC, known as Aakash-2 was launched in India in 2011 on November 11, the National Education Day, for use in engineering college and schools. It is proposed to be used for imparting critical digital skills in rural areas. It is priced at Rs. 1132 each, with a 50 per cent government subsidy. Its manufacturer, Datawind, clarified that the computer had been assembled and programmed in India and that some of the components for the first 10,000 units were procured from subcontractors abroad in China and South Korea.

Its touchscreen (seven and a half inches) had been made by the manufacturer’s own unit in Canada. It is planned to produce them in India itself. The Indian Institute of Technology, Bombay had been associated with the project. The computer runs at 1GHz and has a three-hour battery life. It is hoped that Aakash-2 will work well, unlike its first version (released in 2011), which had several problems. However, inadequate supplies from Canada have delayed the project.

The emergence of the next generation mobile telecom technology (called 3G) in India would provide several services online such as you Tube on mobiles, video chats and Internet TV, streaming music and near instant data traffic. The new generation of telecom network will help in the spread of data services with decreasing service cost.

The story of computer software exports from India has few, if any, parallels in the economics history of developing countries From US$2 billion in 1998, India export of software and related services shot up to US$ 76 billion in 2012-2013.

The National Association of Software and Services Companies (NASSCOM), the apex body of the Indian business process outsourcing and software services industry, has set a target of 300 billion dollars revenue from IT sector by 2020. In 2012, the revenue from software and services was around 100 billion dollars. NASSCOM has announced expansion of its focus to include the Internet and mobile technology, besides domestic IT market and has launched a programme, it partnership with India Angel Network, to support 10,000 start-up enterpreneurs over the next ten years in the IT sector.