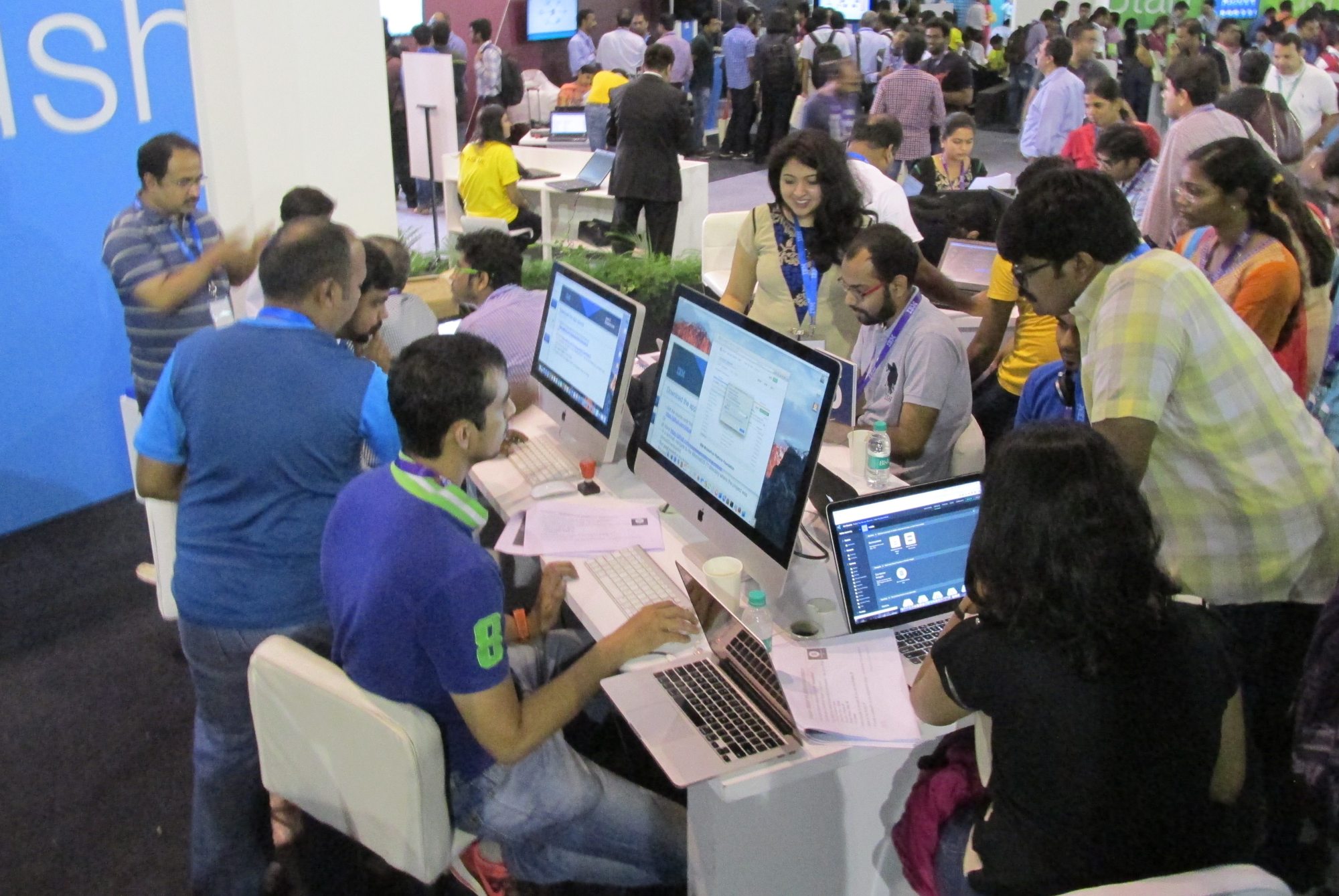 The first computer arrived in India when the integrated circuit was yet to be developed. In 1955, when a digital computer (HEC-2M) from the UK was installed at the Indian Statistical Institute, Calcutta, no one imagined that India would be a leading software exporter in a matter of 30 years. But the mastery of the basis was evident even then, as Indian professor readily wrote the missing manual for the imported computer.

Within a year, the Tata Institute of Fundamental Research, Trombay, developed an automatic calculator under the leadership of Prof. R. Narasimhan, regarded as the doyen of Indian Computer studies. With the setting up of Indian Institutes of Technology new computers like IBM 1620 and Fortran II were introduced. The use of the computer in Kanpur IIT, for example, stored to influence the way science was taught. The Department of Electronics and the Electronics Commission gave a fillip to computer installation.

The Electronic Corporation of India developed and marketed TDC-12 (Trombay Digital Computer). Tata Consultancy (TSC) set up in 1975, started software export. On a national level, the National Information Centre (NIC) was set up, where Dr N. Seshagiri and his team installed networks like NICNET. Intercity connectivity was introduced. A Computer Maintenance Corporation was also set up. These institutions laid the foundation for rapid growth of the IT industry in subsequent years.

Electronic voting and counting machines gave a boost to compute applications. Computer-based services like railway ticket booking broke new ground. A US ban on the Export of advanced computers to India proved a blessing in disguise, as a determined nation came up with its own version of a supercomputer (Box 27).

Where Denial become an Asset

The emergence of supercomputers in India resulted from a happy turn of events starting with the denial of supply by a super power ending in the country developing a superior product, thereby acquiring world class know-how in the field.

It all began in the early 1980’s when Indian scientists, aware of the emerging computer revolution, wanted a super computer in the country. The only way to get it was by importing one. But a Japanese firm wriggled out of a deal to supply a supercomputer at the last minute and a US company withheld shipment after signing a contract, presumably under pressure from the US government. It did not accept India’s assurance that the computer would be in the public domain for peaceful purpose.

Some Indian scientists continued to maintain that a supercomputer was not beyond the country’s capacity. The then Prime Minister, the late Rajiv Gandhi agreed to consider the issue. Prof. Roddam Narasimha, well-known scientist, was given five minutes to explain the case to the Prime Minister. The presentation went on for an hour and the Prime Minister was impressed. He readily agreed to set up an expert committee to go ahead. The matter was studied under Prof. V. Rajaraman, a pioneer of computer education in India.

The committee recommended the development of a state-of-the-art parallel computer within the country. The proposal was accepted. A Centre for Development of Advanced Computing (C-DAC) was set up in Pune in 1988. it has enabled Indian experts gain a competitive advantage in the global arena, especially in grid and cloud computing, professional electronic, cyber security and cyber forensics, open source, mobile computing and accessibility, e-health, e-learning and e-governance.

A National Supercomputer Centre was developed and set up at the Indian Institute of Science, Bangalore under the leadership of Prof. Rajaraman, with the active support of its Director, Prof. C.N.R. Rao, eminent scientist. A quiet revolution began and within a few years, India became a member of the world’s supercomputing elite. With the development of a state-of-the-art teraflops supercomputer by C-DAC, named Param Padma. 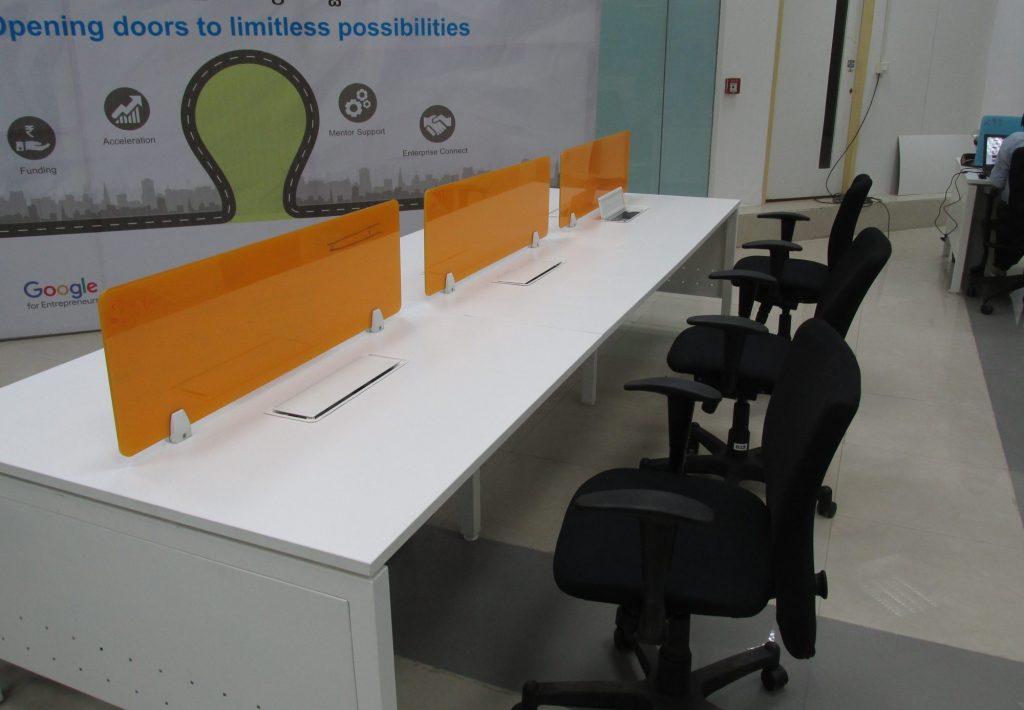 A Timely Knowledge Base

The Internet reached India in the later 1990s when the country’s computer software exports started to pick up. The knowledge base was ready to absorb the new technology. It was also a time of significant economic liberalization and reforms. Policies favouring globalization led to the import of computers, providing a wider and easily accessible base for the emergence of Internet services. Early efforts to utilize the complex software in computers in India prepared the ground for eventually adopting user-friendly languages and machines. The modernization of the telecom network started providing the infrastructure to the Internet. Above all, the country’s younger generation quickly absorbed the new technology.

The first network was in the academic field: the ERNET or the Educational and Research Network, initiated by the Department of Electronics of the Union Government in 1986. It was a dial-up system available in select institutions like ITTs, Indian Institute of Science and National Centre for Software Technology. This was followed by the establishment of the National Informatics Centre’s Network, which connected government departments. Software Technology parks set up some more networks.

The switch-over to the TCP/IP protocol was made in 1995, when the country’s overseas communication wing. Videsh Sanchar Nigam Limited (VSNL) set up six Internet gateways for public access in four metros, besides Bangalore and Pune. The pace of growth was initially slow. Private Internet Service Providers were allowed in 1007. By this time, software exports started to pick up. The reforms, which were taken up in the 1990s to address the country’s economic problems were yielding results. One more window for exports opened.

Indian’s initiative in mastering and marketing the Internet technology is marked by the pioneering contribution of Mr. N.R. Narayana Murthy, founder of Infosys, a global software company. He is one of the Indians who proved that India’s younger generation is capable of providing world-class IT products and services, despite the lack of ideal facilities for development in this field.

Mr Murthy co-founded Infosys with just six professionals in December 1980 by borrowing Rs 10,000 from his wife. Soon, he struck gold, with his dedication and insight. He articulated designed and implemented the global delivery model, which has become the foundation for success in IT services outsourcing from India. In March 1999, Infosys Technologies became the first India-registered company to be listed on an American stock exchange.