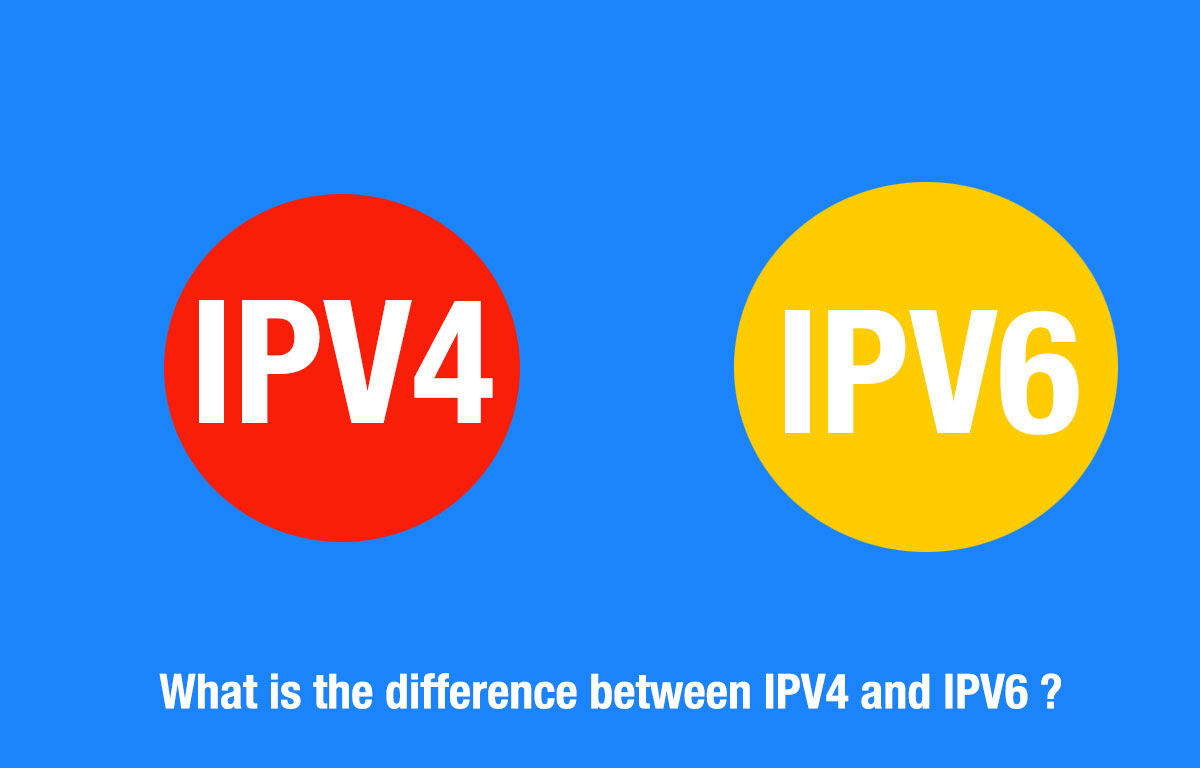 Each Internet-enabled device such as a computer or smartphone or laptop (and indeed any gadget including frig or water heater in the near future) would need their own Internet protocol addresses to connect to one another. The protocol is a sequence of numbers used to identify a computer or laptop or tablet connected to the Internet. An e-nail, for example, is attached to the IP address of the sender and so the IP address can easily be traced unless protected.

The protocol, known as IPv4 (Internet Protocol Version 4), was designed in the early days of the Internet. It has met the challenge successfully by catering to the explosion of websites. As a result, it has almost reached its limit, when a little over four billion unique addresses were it place by April 2012. Europe has exhausted its stock of the old form of Internet addresses.

There is a growing demand for addresses, with the growth of computers and social networks. The emergence of what is called the Internet of Things, which would connect consumer devices to the Internet would need addresses. Cisco predicts that by 2016, the world would have 18.9 billion devices online demanding addresses. With the introduction of the new protocol (IPv6), the world will have no paucity of Internet Protocol addresses. Vint Cerf, an Internet pioneer, says that the new protocol IPv6, which regulates the use of the addresses, expands the limit of addresses to a mind-boggling 2 (to the power of 128) which is more than 340 trillion, trillion, trillion, adequate for the unlimited growth in the foreseeable future. In other words, for every square centimeter on Earth, there will be over 600 million billion IP addresses.