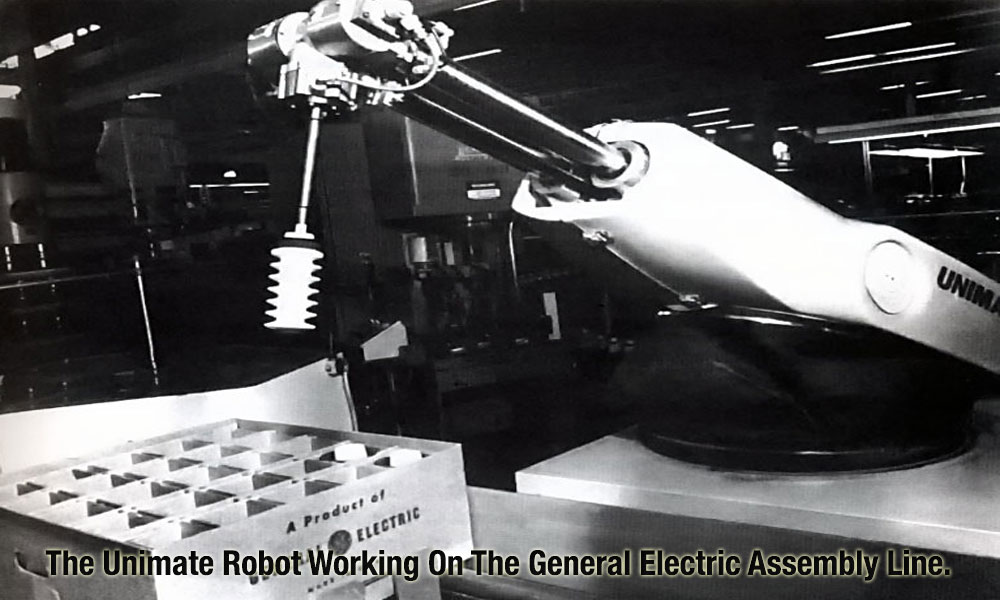 The Russian Sputnik launched the Space Age in 1957. America set up a space agency, NASA as well as the Advanced Research Projects Agency (ARPA). Some observers think that as part of the Cold War Planning, a network called, ARPANET, was designed to function for resilient digital communication, in the hope that a decentralized network would not be fully wiped off in a nuclear attack. ARPANET – the first modern packet switched network – eventually evolved as the Internet, which is a combination of two or more computer networks.

Meanwhile, three major developments occurred. First, Jack Kilby, an engineer at Texas Instruments, built 1958 the first complete circuit on a single substrate of germanium. Six months later, Robert Noyce, a physicist at Fairchild, independently made an integrated circuit based on silicon and used photolithography to produce circuits on it. This led to the popular method of making ICs. Second, the idea of combining transistors led to the development of microprocessors by Ted Hoff in 1969. The third significant development was in the design and use of software.

Early Years of the Internet: A Timeline

A century after Babbage struggled to build an automatic computing machine, Lt. Grace Hopper learned to program the first large-scale digital computer, Harvard’s Mark-1. She was instrumental in the development of the Common Business Oriented Language or COBOL for computer programming (1960). Since then, Hundreds of more specialized applications languages have been created.

The first industrial robot Unimate, was put to work in New Jersey (1961). The American Standard Code for Information Interchange (ASCII) was developed to standardize data exchange among computers (1963). A new computer language, BASIC (Beginner’s All-purpose Symbolic Instruction Language) was also created (1964). The time had arrived to revive the idea of Vannevar Bush. A computer expert, Ted Nelson (1965) recalled the idea of Bush with gratitude and outlined a computer that would write in a non-linear format a hypertext, designed to being up a document from a short quotation. That was a major turning point. Ted’s project, called Xanadu, was designed to access the world’s information, but it could not take off for want of funds. But the idea survived.