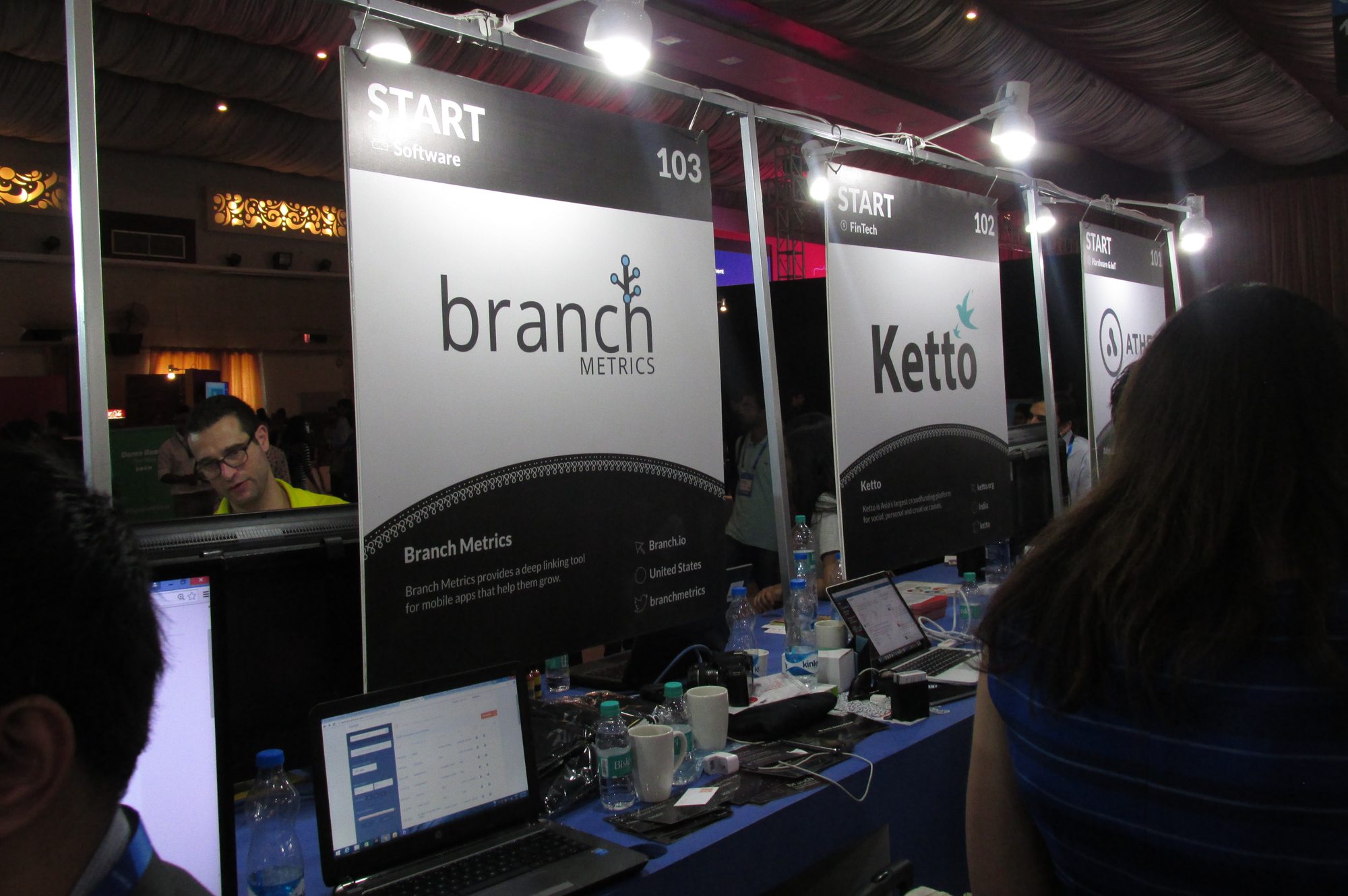 Twitter is blocked in China. Instead, China has its own microblogging service called Sina Weibo, which had until recently over 500 million registered users. Of late, WeChat, a mobile instant messaging app provided by Tencent, an Internet company, gives greater privacy and is taking over the microblogging service of Sina Weibo. The Chinese language is ideal for microblogs, as it is possible to convey more by less words compared to English. Most messages in Chinese never exceed the limit of 140 symbols. Tencent Weibo, Chinese, microblogging website, allows posting of text, photo and videos online.

The site is reported to have 300 million active users in China. In 2012, the authorities introduced a monthly fee of 10 Yuan (1.57 dollars) for premium features. They can add personalized pages, voice posts and have better security. The site has now social games and hosts a virtual currency called Weibi. The move to introduce fees came in the wake of a reported loss suffered by the company.

Weibo was in the limelight during the London 2012 Olympics, when Chinese medalists were brought to a state-of-the-art studio in Britain set up by their technicians to appear on Chinese TV and the Internet and talk with their families.

Weibo has reportedly promoted several good causes. Many human interest stories posted on the site have gone viral and even resulted in remedial action. For instance, one blogger has through his persistent campaign rescued dogs bound for slaughter. Another promoted breast-feeding, despite pressure to discourage it by vested interests. 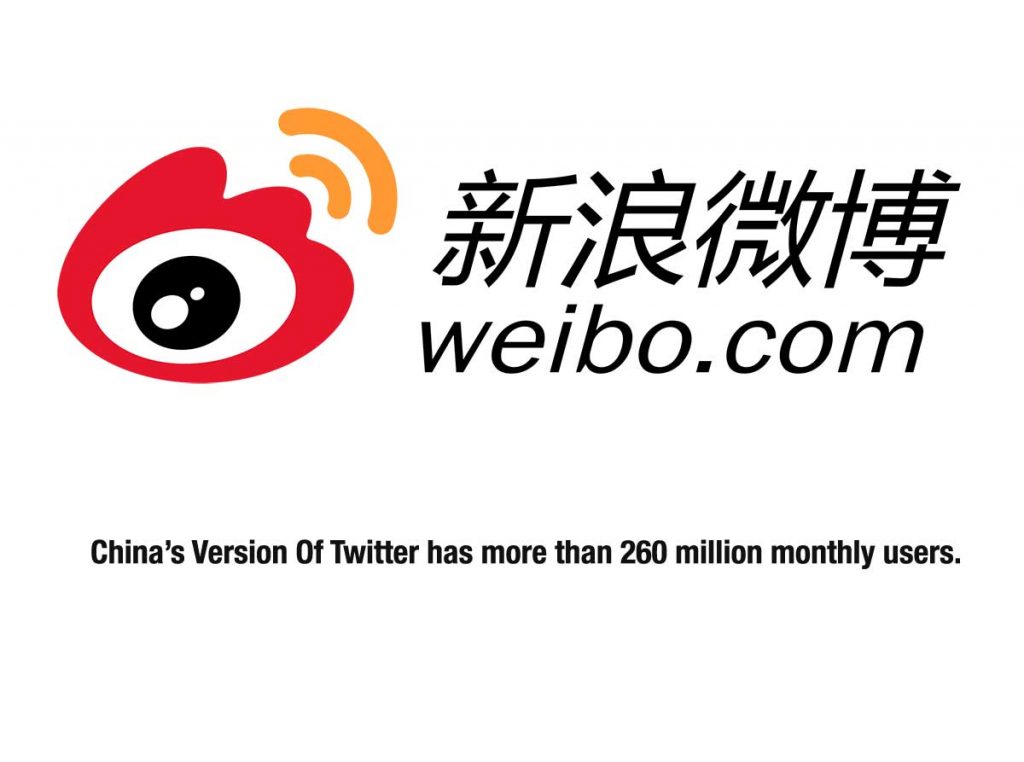 Weibo has introduced a code of conduct restricting the type of messages that can be posted. Reports suggest that a credit score system will be put in place, which will deduct points for breaches of the code and repeated offenders will be denied service. A long list of prohibited themes has been brought out. They include opposing the basic priciples of China’s Constitution call for mass gatherings and illegal protests. Users have code words and the message is understood, while technically sounding as correct behaviour. In a well-known case, the authorities sentenced a woman, Hua Chunhai to a year in a labour camp for re-posting a tweet from her fiance, Cheng Tianping, known for an anti-Japanese protest in China. She had previously posted a message in support of Liu Xiaobo, the jailed pro-democracy campaigner, who won the Noble Peace Prize. He was sentenced to 11 years in prison in 2009 for co-authoring a document calling for greater political freedom in China. Amnesty International and other human rights groups condemned the punishment.

Interestingly, five days after the Chinese bullet trains collided in July 2011, the then Premier Wen Jiabo reached the accident site and cited medical reasons for the delay in his visit. The Chinese Internet Deliberately showed him in apparent good health. Perhaps the site was testing the waters. China has evolved its own online services including games, commerce and social networking, though political comments are not allowed. They are 80 social networks, 200 online video services and 2000 online coupon sites, though the online video site, Youku, needs several licenses. Over 50 per cent of the new Internet connections are reported to be from the rural areas.

The Chinese authorities advised foreign embassies (2012) to stop publishing their own reports on air quality in the country. A US Embassy Twitter tracks pollution levels in Beijing, Shanghai and Guangzhou. The Embassy said it puts out the air quality reports for the benefit of Americans living in the three cities.

In 2013, the two Internet giants, Baidu and Sina, announced a partnership to share mobile search results and content between their platforms. Baidu, the main search engine, will introduce a cloud service into its mobile site.

Twitter has encouraged its own genre of literature. By 2009, some 80 works of Western literature had been boiled down to Twitter messages. A resident of the United Arab Emirates, Mujeeb Rahman, has compiled a book, Mission Nizamuddin, after touring four Indian States. Describing himself as an Indian mystic writer, he claims to have continued tweeting even from inside the Taj Mahal, not withstanding security rules.

It is interesting to note that the proportion of total global tweets in English is down from two-thirds to 39 per cent (2011) though some use English to avoid censorship. Twitter is available in 28 languages around the world, the latest additions being Arabic, Farsi, Hebrew and Urdu.

The anniversary of Twitter’s founding coincides with the World Poetry Day on March 21 as declared by UNESCO. Linguist Ben Zimmer thinks that the impulse to do a brief tweet is akin to writing a sonnet of 14 lines to express a lot. After all, brevity is the soul of wit.

Innovation never stops. A twitter-like service but with a different technique is in the making Designed by the University College of London and developed by Animal Systems in the United Kingdom, the technique is called ‘Chirp’. The technique turns Internet addresses into sound waves. It transmits data via sound in the form of a two-second burst of ‘digital birdsong’, which is distinctive enough to be heard even in noisy areas without the usual wireless link. The ‘song’ triggers an instant download of images or web links or 140-character text messages in multiple devices within earshot, if Chirp app is installed. Messages can be stored, if they were received when the devices are offline. An embedded black list keeps out illegal or pornographic inputs. The developers envisage more apps for the technique such as payment for a cup of coffee.