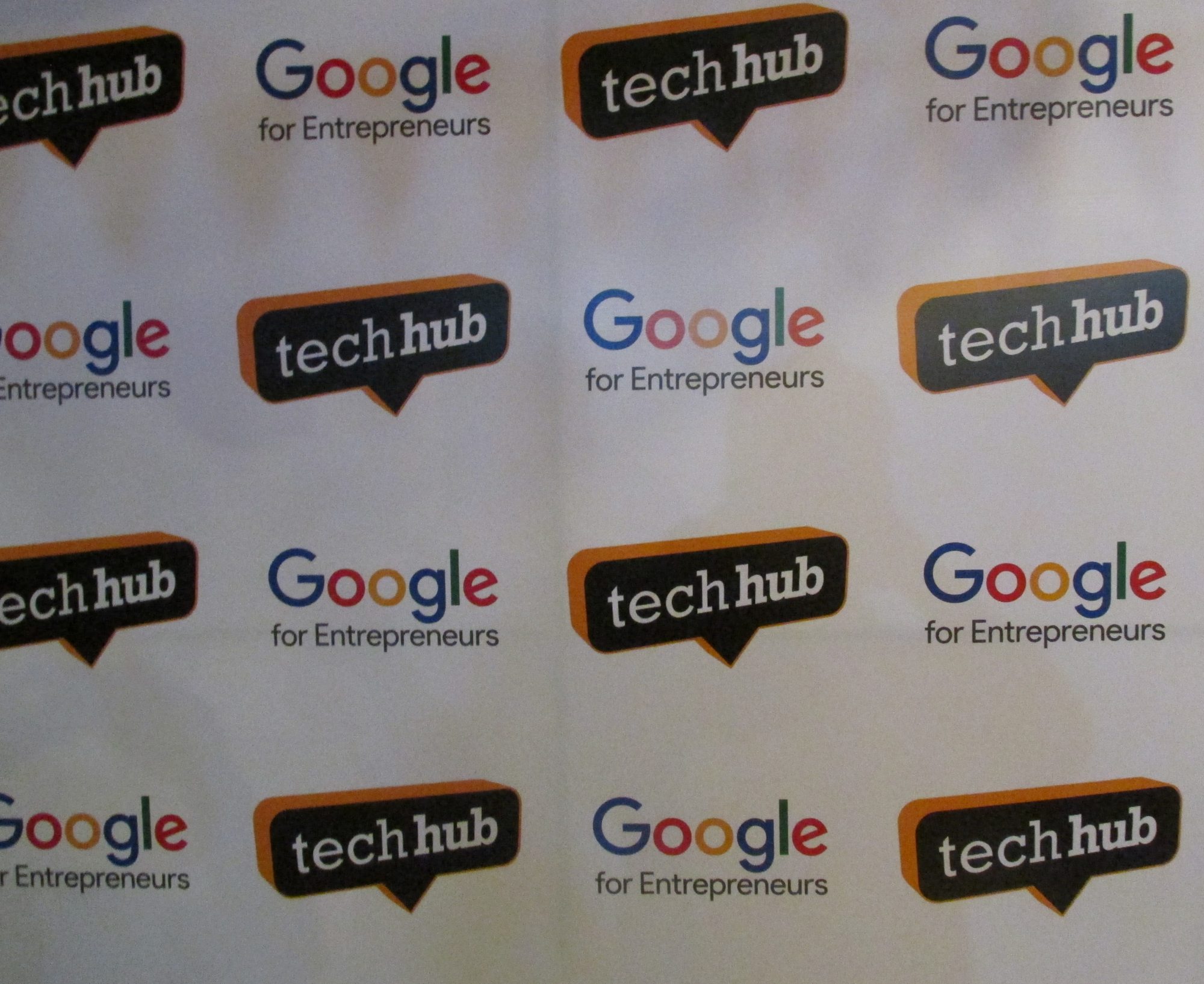 Google’s social networking service called Google+ is designed to enable its users share updates, photos and links as they do on Facebook, but with a difference.

Google+ is meant for sharing the contents with the users’ chosen circle of friends, colleagues and relatives – not with all of one’s friends or the entire Web. Unlike on Facebook, people do not have to agree to be friends with one another. Again, unlike Facebook and most other social networks, there is no such thing as a friend’s request. Users can create a group of friends, called circles. The circles can include both Google+ users and others who will receive status updates via e-mail. When a person adds you to a circle, you will get a notification. There is no explicit request. There is no need to create a public list of friends. You may not like to be seen with them! Nor is there any need to ‘unfriend’ anyone you may wish to avoid. (The New Oxford American Dictionary chose ‘unfriend’ as the word of the year in 2009!) Remembering them from your circles will not be revealed to other users. For example, you can share your private video with your closest friends only.

Critics have hit out at Google’s decision to merge personal data from YouTube, Gmail, Google+ and other services. Google’s Larry Page maintains that the more information people post about themselves and others to Google+, the better will be results. He defends the sharing of the private data collected by each of its services with its other platforms. If you are searching for a particular person, you want the results for the person, not everyone with the same name. These are hard problems, he said, to solve without knowing your identity, your interests and the people you care about.

Search Plus Your World: A New Feature

Google’s feature called ‘Search Plus Your World’, described as the most radical transformation ever, incorporates Google plus results into its main search index, besides merging personal data from YouTube, Gmail, and dozens of other sources. The feature integrates Google’s social search algorithm, personal search algorithm and personalised search algorithm into one for easy access. Those who sign into Google will now see information from their Google Plus account in their private search results. Users were allowed to opt out of the changes before 1 March 2012. Google can tailor your search results based on the interests you have expressed in Google+, Gmail, and YouTube.

The new feature has provoked a debate, some alleging that Google favour its own Google plus in giving the results over other social networks such as Facebook or Twitter. Google today does not show the results from Twitter or Facebook. According to Google, it has no contract or permission to do so. The two-year accord between Google and Twitter on incorporating the latter’s search results, reached in 2009, was not renewed. Instead, Google started its own ‘Google plus’ feature, which was seen as a rival to Facebook and Twitter.

In 2012, Google+ was revamped with Facebook and Twitter-like features. It added a cover photo feature (a large image displayed behind a user’s profile picture) as part of its Timeline redesign, besides carrying trending topics.

Twitter has regretted Google’s omission of its results, starting that Twitter user send more than 250 million tweets a day and that the social network has emerged as a vital source of real time information, and has shown time and again that it was the first to carry breaking news of several major events. Google’s changes, Twitter said is ‘bad for people, publishers, news organisations and Twitter users’.

Commenting on the feature, some observers say that Search Plus Your World is actually Search Plus Google Plus! In other words, Google, they say, promotes its own social network and that Google tends to behave in the same way Microsoft did in the 1990s, when it bundled its Internet Explorer browser with its Windows Operating System, when anti-trust authorities took note of it. As a dominant search engine, critics say that Google is expected to direct searchers to the most relevant information on the Web, and not just to what Google has. This is necessary because interesting data on a particular topic or personality may not be available with Google, while Facebook or Twitter may have it.

If Google search results can indicate YouTube listings observers see no reason why Google could not point to other source. In, other words, Google should not show only its ‘favorite’ sites or selections and ‘punish’ other sites by ignoring them. Moreover, Google, which has 65 per cent of the search market in the USA is seen by critics as violating the anti-trust laws by favoring its own data. The US law does not allow a company leveraging its dominance in one sector to derive unnatural advantage. The impact of the new feature on privacy has also caused concern.

Observers point out that the ideally all the social networks should function in unison so that the consumers will have the best of all the technologies. Sadly, the prospects of that ideal coming true are remote.

Google Drive was launched in 2012. It is actually a logical evolution of Google Docs. The new service is a cloud-based storage, which offers integration with its Google Docs and Google Plus (its social networking service). The new service stores personal documents, photographs and video. Instead of carrying the data on one’s drive, users will now be able to store them in a remote server (cloud). It enables users to share their data with friends as well as work collaboratively on documents. In fact, users on multiple devices will be able to collaborate in real time on the same Google Doc.

Google Drive is available for Mac as well as PC users to download. Storage up to 5 GB is free. In the wake of the new service, Google has expanded Gmail storage from 7 GB to 10 GB. Observers think Google is a bit late with this service, as Microsoft’s Sky Drive, Dropbox, Amazon Cloud Drive, Spider Oak and Sugar Sync already offer similar facilities. In fact, Sky Drive offers more free storage (7 GB) than Google Drive. Sky Drive automatically saves and syncs all office documents in an online cloud-based storage service. Dropbox, which allowed only 2 GB free storage, now permits users to give non-members access to files via e-mailed links. Until recently, it required both parties to sign up to its services.

Google Drive is also an open platform so that there is scope for third party developers to introduce new services such as sending faxes and editing videos. A significant feature of Google Drive is its capacity to search within a location viz. a document including optical character recognition by scanning images as well. In contrast, other search engines look for only file names.