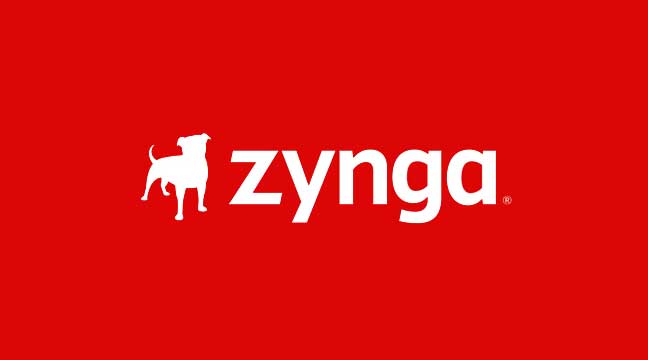 The young co-founder of Zynga, Mark Pincus, has taken online gaming to unprecedented heights. Born in Chicago, he studied Economics in college and later obtained an MBA from the Harvard Business School. Early in his career, he displayed his skill in handling venture capital. He sold his first company an Internet broadcast service and wanted to do something remarkable and described his target as a digital skyscraper.

He witnessed the growth of Google and the success of e-bay, the online auction site as well as e-books. He wanted to do something different. He said, “There has to be more than a garage sale, a bookstore, a search engine and a portal. This can’t be all that the Internet is meant to be”. Online gaming occurred to him as a novel feature to try on the Internet.

Mark founded one of the first social networks in 2003. Four years later, he established Zynga Inc. to provide online games with excellent features in terms of story, settings and sound. The games proved enormously popular. They attracted four times as many participants as their rivals did as of July 2011.

Known for his unconventional style, he once said that he did ‘everything horrible in the book’ just to get revenues right away. When bloggers alleged that Zynga games carry deceptive advertisements, he clarified that he never implied that ‘one should do anything unethical’.