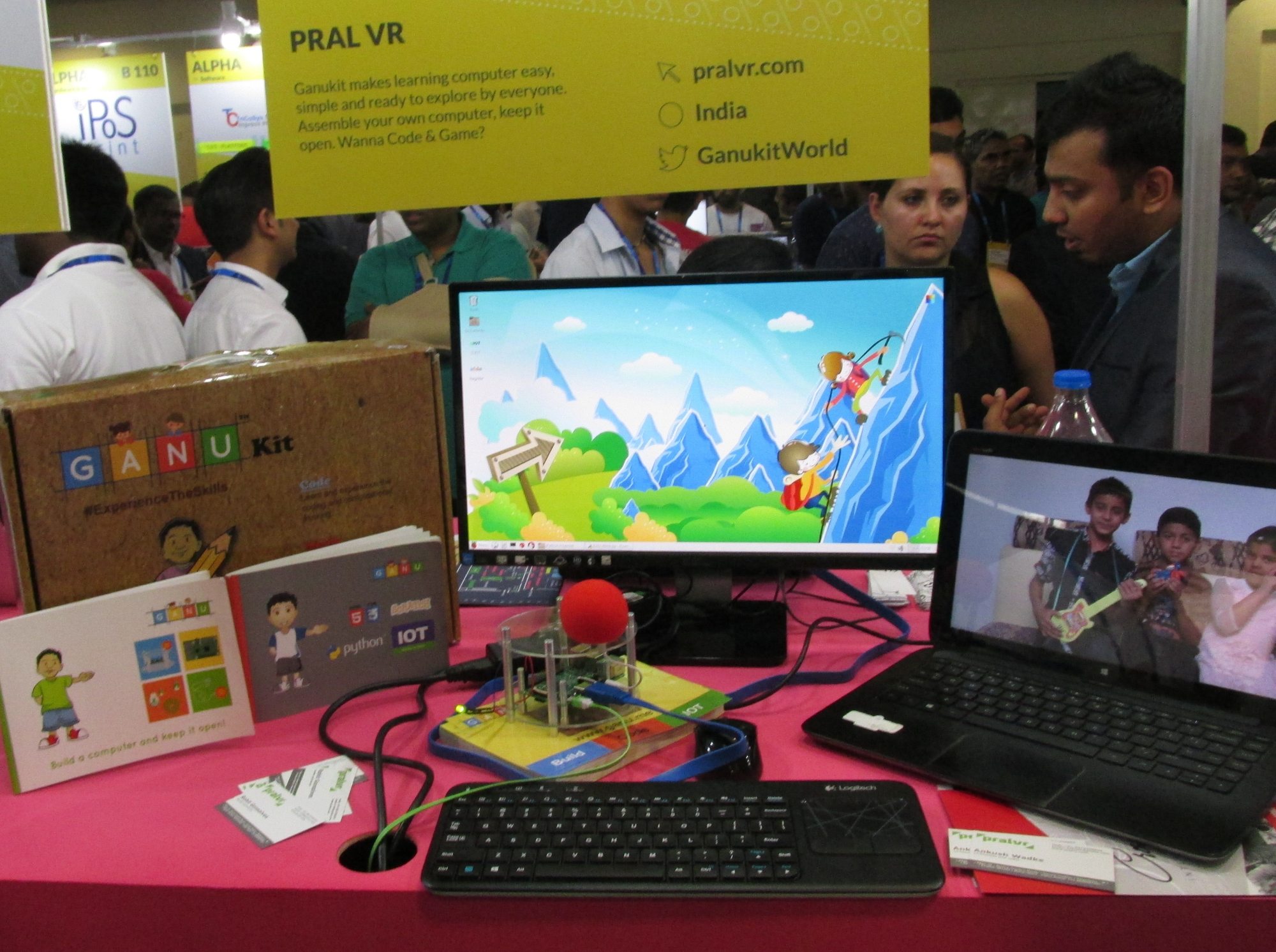 Reading a book in an electronic device is an app, but reading it on a desktop or a laptop is a Web-based facility. If it is an app (installed for exclusive use on the concerned device), then the device maker should allow it. If it is a Web –based app, all or some parts of the software should be downloaded from the Web each time it is run. It is estimated that only one –fourth of the Internet traffic is in the browser-connected Web, while the rest is served by apps embedded in various device. Native apps are mostly closed and proprietary, subject to the terms of service including price, set by the vendor. In contrast, Web-based features, described as a general purpose facility, are open and free. Native apps, controlled by vendors, fare hugely popular with users, as they provide a rich and varied fare including music, videos, animation and online games. Is this trend inevitable and if so will it mean the end of the Web?

The aim of HTML5 was to go beyond programmes and cater to the rising video and animation demand without additional software or plug-ins. Its motto was: ‘write once and run anywhere’. The new language, it was hoped, will bring about a powerful Web 2.0. However, the task of setting the standard has been slow.

The total number of mobile apps in various platforms is estimated to be around 1.25 million. About 15,000 mobile apps per week are released! HTML-5 has yet to acquire the capability to keep pace with the increasing computing power of mobile devices such as smartphones.

Moreover, the emergence of social networking has provided a fundamental underpinning of the Web. Every day 350,000 phones are activated on Google’s Android operating system alone. Online social interactions are increasingly experienced on mobile devices. Phones are used not only for calls but also for taking photos, games and expressing support to causes. An emerging trend is based on location, the day and time of your call and its neighbourhood. These features provide the context which would impact on your shopping entertainment and social habits. Facebook’s place and Google’s Latitude, Foursquare and Gowalla provide location-specific information.

It has been pointed out that using the web in mobile devices poses certain problems in view of the special requirements of mobiles such as reduced time span for use, minimal keystrokes and smaller screen information. In recent years, innovative systems have been put forward for using the Web in desktops, laptops and mobile devices.

The HTML5 code marks a key step towards the evolution of what is known as Semantic Web. Tim Berners-Lee himself envisaged it as a web which will do cross-referencing and display multiple information from the Internet in real time. It will use the global network of computers to exchange meta data (data about data)

Instead of merely providing a list of search results, mobile devices may give you the information you often need, known as personalized recommendation or suggestion about say a hotel or a shop or a place to visit. The social graph will increasingly drive the new recommendation engine.

Queries and answers will not be listed mechanically for the human observers to make sense out of it. Computers will determine the meaning of queries and answers. Yet Berners-Lee says the Semantic Web’s goal is not artificial intelligence. He clarified that “Instead of asking machines to understand people’s language, it involves asking people to make the extra effort”. In other words, it is the human intelligence that would ultimately make sense of the machine’s searches and results, though human decisions would be assisted by the machine. Continuing his clarification, Berners-Lee said a Semantic Web had yet to emerge, but when it arrives, the day-today mechanisms of trade, bureaucracy and daily lives would be handled by machines talking to machines.

The data would be structured in such a way that computers can understand. The relationship between users and different things they deal with would be described in a more realistic manner. The technology would be integrated with our daily life that we would hardly notice it. It would be too early to predict the any single technology that would succeed Web 2.0. Web 3.0 is considered a prelude to the Semantic Web envisaged by Tim Berners-Lee. Some of the outstanding features of Web 3.0 would be: cloud computing, which envisages the Internet as a massive supercomputer; development of e-mail spam filters; personalized Web applications including predictive search engines that serve users custom-built content, based on their feedback; convergence of telecom service and the Internet as well as artificial intelligence embedded in products.

Though the Web has changed almost every aspect of modern life, and has become the largest information fabric in the history of humanity, it is rarely studied as a scientific discipline. Realizing the need to promote Web science, Tim Berners-Lee, Prof. Dame Wendy Hall, Dean at the University of Southampton and an Internet activist, and Prof. Nigel Shadbolt (UK) launched the Web Science Research Initiative in 2006. Prof Hall is the Director of the Web Science Trust, which has a global mission to support the development of research, education and thought leadership in Web Science. She was a member of a team which digitized photos, videos and audio content. One of her favourite projects is Web Observatory, an analytics platform to study how people use data and behave on the Web. She famously said that the full power of the Web is yet to be seen.